The innovative sponge-like solar cell will not only be less bulky to be used as an implant but manufacturing it is also more convenient. 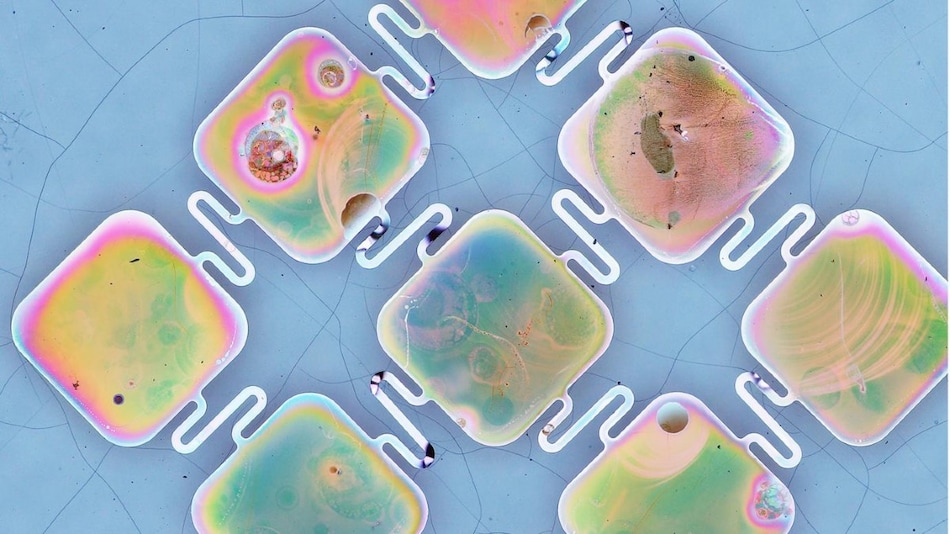 By making one layer porous, the solar cell could be created just by using pure silicon

In a bid to use solar energy more efficiently to power medical devices, scientists have innovated a new method to develop solar cells that could help build better pacemakers. Expanding the potential of solar cells, scientists from the University of Chicago incorporated holes on the top layer of the solar cells, making them porous. They found that the holes could improve the technology and in turn be used in making less-invasive pacemakers.

The current method to make solar cells requires two layers. Here, either silicon is combined with other material like gold or different kinds of atoms are mixed into each silicon layer. In a recent study, published in Nature Materials, scientists found that holes could help obviate the need to include other materials.

They observed that by making one layer porous, the solar cell could be created just by using pure silicon. The holes make the cell porous, flexible, soft and measure less than five microns across. It can be about the size of a single red blood cell and be paired with an optical fibre as thin as a strand of human hair.

These features significantly reduce the size of the cells making them more suitable to be implanted in the body. “When we measured them, we saw the photocurrent was really high—two orders of magnitude higher than our previous designs,” said Jiuyun Shi, co-author of the study.

Scientists have treated the material with oxygen plasma to oxidise the surface layer. The process helps in making the silicon hydrophilic which attracts water and boots the signal to biological tissues. “Finally, by adding a few-atoms-thick layer of metal oxide, you can further enhance the device properties,” added Pengju Li, another co-author.

The innovative sponge-like solar cell will not only be less bulky to be used as an implant but manufacturing it is also more convenient. “You can make them in a matter of minutes, and the process doesn't require high temperatures or toxic gases,” said Aleksander Prominski, first author of the study.

Prominski further hoped that the innovation might help open new possibilities in the field of medical science.