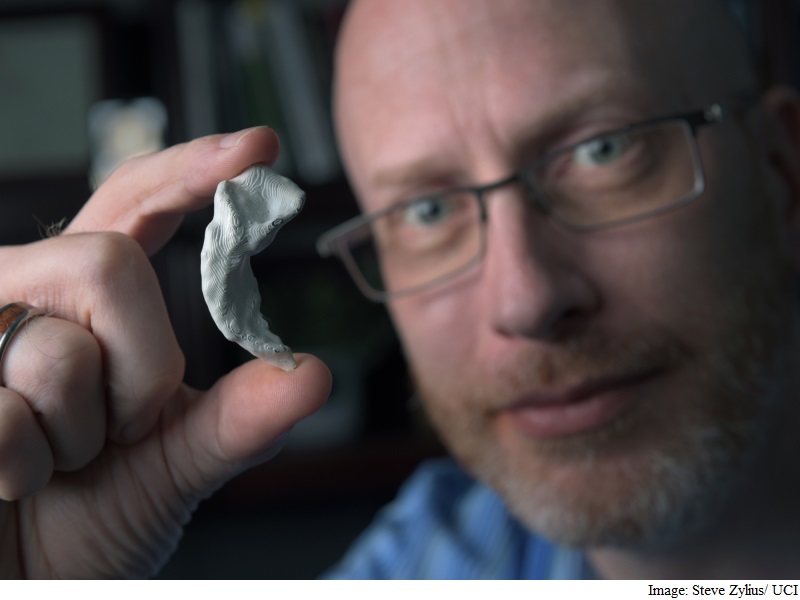 Are you hooked to 3D video games? Well, if yes, that may not be too bad as new research reveals that playing 3D video games, besides being lots of fun, can also boost the formation of memories.

Along with adding to the trove of research that shows these games can improve eye-hand coordination and reaction time, this finding shows the potential for novel virtual approaches to helping people who lose memory as they age or suffer from dementia.

For their research, University of California-Irvine neurobiologists Craig Stark and Dane Clemenson recruited non-gamer college students to play either a video game with a passive, two-dimensional environment (Angry Birds) or one with an intricate, 3D setting (Super Mario 3D World) for 30 minutes per day over two weeks.

Before and after the two-week period, the students took memory tests that engaged the brain's hippocampus, the region associated with complex learning and memory.

They were given a series of pictures of everyday objects to study. Then they were shown images of the same objects, new ones and others that differed slightly from the original items and asked to categorize them.

Students playing the 3D video game improved their scores on the memory test, while the 2D gamers did not.

Memory performance increased by 12 percent, the same amount it normally decreases between the ages of 45 and 70.

"First, the 3D games have a few things the 2D ones do not. They've got a lot more spatial information in there to explore. Second, they're much more complex, with a lot more information to learn," said Clemenson.

Either way, we know this kind of learning and memory not only stimulates but requires the hippocampus," he added.

The study appeared in The Journal of Neuroscience.