Researchers from University of Warwick used the NGTS telescopes in Chile to scan for dips in light to identify new exoplanets. 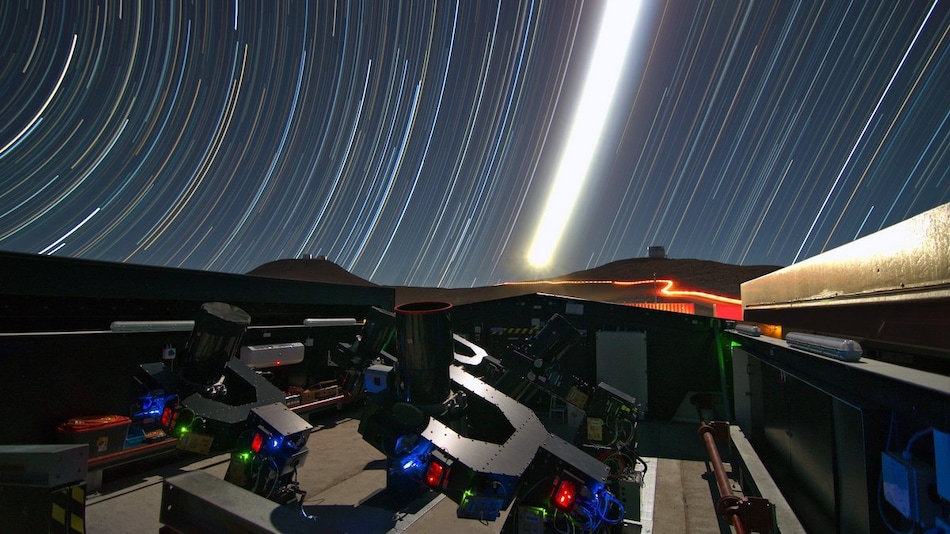 Researchers from University of Warwick in the UK rediscovered the planet named NGTS-11b using the Next-Generation Transit Survey (NGTS) telescopes in Chile. The planet was originally found in 2018 using data from NASA's TESS telescope, which scans for a dip in light from the star to identify it as a planet. At the time, due to a 27-day scanning limitation of the TESS telescope, the star could not be identified. However, using the NGTS telescopes, researchers were successfully able to rediscover NGTS-11b, which revolves around its star every 35 days.

As per the report published on the Warwick website, a team of researchers led by Dr. Samuel Gill used past data from NASA's TESS telescope. This telescope uses the transit method to spot planets by scanning for a dip in light from the star, which indicates that an object has passed between the telescope and the star. Two dips are required to confirm the existence of a planet, but because the TESS telescope only scans most sections for the sky for 27 days, researchers were able to spot only one dip from NGTS-11b during that duration back in 2018.

Now, using the NGTS telescopes at Chile, the team observed the star for 79 nights, which is when they noticed the second dip after a gap of 35 days, effectively identifying NGTS-11b as an exoplanet. “By chasing that second transit down we've found a longer period planet. It's the first of hopefully many such finds pushing to longer periods,” said Dr. Gill. “These discoveries are rare but important, since they allow us to find longer period planets than other astronomers are finding. Longer period planets are cooler, more like the planets in our own Solar System.”

The rediscovered planet has a temperature of 160 degree Celsius which makes it cooler than Mercury and Venus. However, this is still not known to be habitable. Still, this makes it close to the Goldilocks zone – the range of orbits where a planet or moon could support liquid water – than many other previously discovered planets. NGTS-11b has the size and mass of Saturn and orbits a star 620 light years away and is located five times closer to its sun compared to the distance between the Earth and Sun in our solar system.

Dr. Gill stated that there are hundreds of single transits detected by TESS that the team will now be monitoring using this method, allowing them to discover cooler exoplanets of all sizes.