People in India will be able to see the lunar eclipse starting 12:13am IST, July 17. 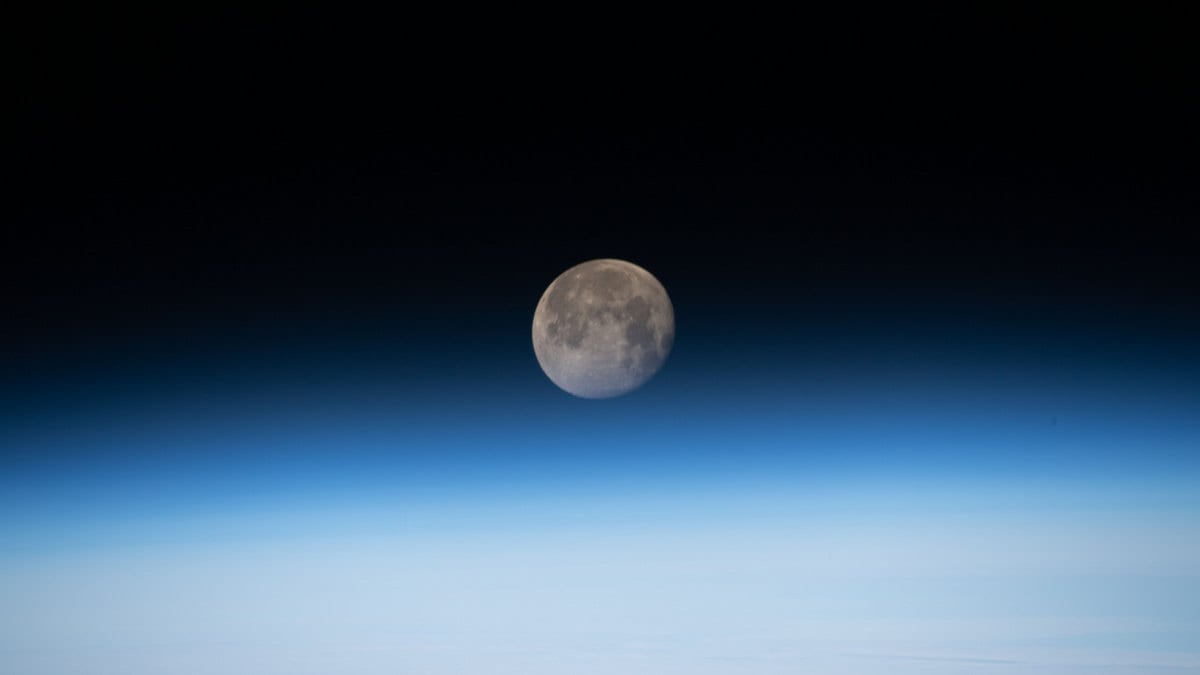 A partial lunar eclipse can be witnessed by people in many regions today or tomorrow (depending on the time zone). The Lunar Eclipse 2019 will last for 5 hours and 34 minutes in total, and the partial lunar eclipse will be running for a total duration of 2 hours and 58 minutes. People in India will be able to watch the eclipse starting at 12.13am IST (July 17). The whole spectacle will last till 5.47am India time, and the timing of this lunar eclipse is pretty interesting as it coincides with the 50th anniversary of the launch of Apollo 11 mission that first landed humans on the Moon.

The partial lunar eclipse 2019 can be witnessed in regions of Africa, Asia, Australia, Europe, and South America. Unlike a solar eclipse, the eclipsed Moon is completely safe to look at with the naked eyes, so can enjoy the spectacle by just stepping out. Viewers who can't step out or don't live in these regions can also witness the eclipse via live streams.

When and where can you see partial lunar eclipse 2019 in India?

People living in the western and central region of India will witness the entire event, while those living in the eastern regions will get to see the partial lunar eclipse at moonset time in the wee hours. The Moon will enter the penumbra at 12.13am IST, it will be at its peak at 3.00am IST, and it will leave the umbra region at 4.29am IST. The Moon will exit the penumbra region at 5:47am IST, as per NASA's data. The total eclipse duration will be 2 hours, 57 minutes and 56 seconds. Users living in prime regions can witness the eclipse from the home windows, given that the sky is clear. During its peak, the moon should appear red or dark grey, and look like a bite of it has been eaten by the Earth. It is recommended to keep a pair of binoculars handy for an enhanced viewing experience, but the eclipse can be viewed by the naked eyes as well.

What is a partial lunar eclipse?