The partial lunar eclipse will be visible in a majority of continents except for North America. 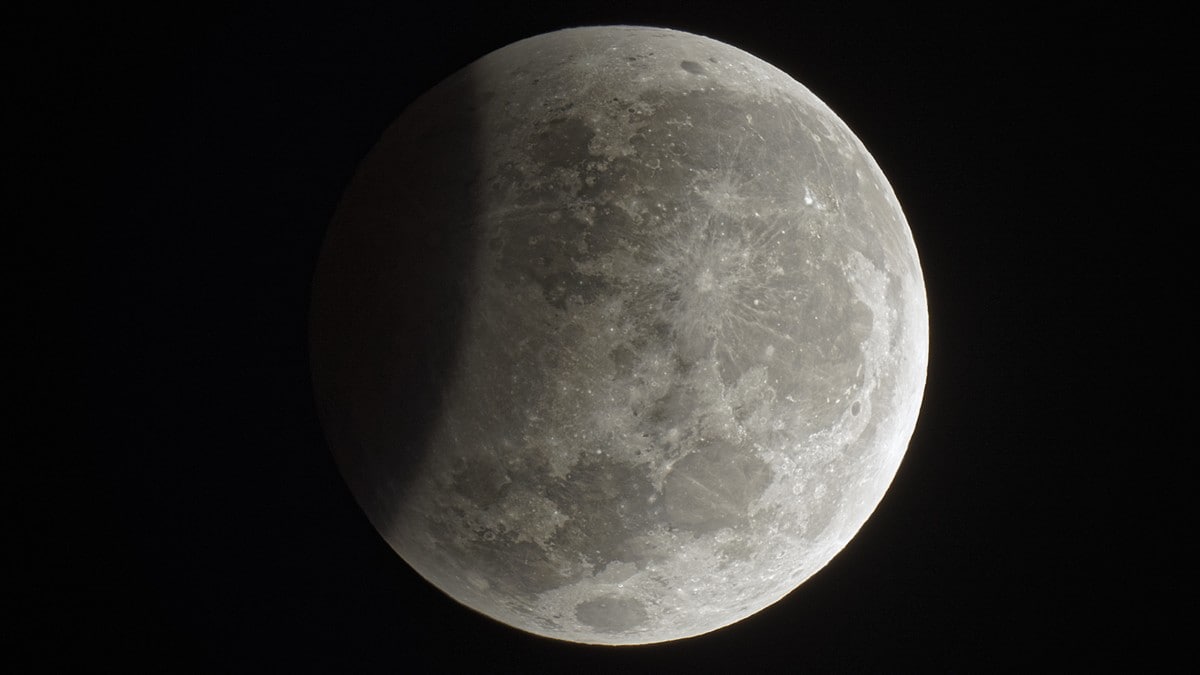 Stargazers will witness a partial lunar eclipse on July 16 and July 17, with people in India getting to watch the celestial event on July 17. Partial lunar eclipse, as the name suggests, takes place when the shadow of Earth covers only a small part of the Moon and as a result, only a minor section of the Moon appears dark. The upcoming lunar eclipse will be the last one to happen in 2019 and it will be visible in a majority of Africa, Asia, Australia, Europe, and South America. The timing of this lunar eclipse is pretty interesting as it coincides with the 50th anniversary of the launch of Apollo 11 mission that first landed humans on the Moon. Here's everything you need to know about partial lunar eclipse 2019.

The Moon will enter the penumbra on July 17 at 12:13am IST and will enter the umbra region at 1:31am IST. The intensity of the partial lunar eclipse will be highest (the time at which at the largest chunk of moon will be covered by Earth's shadow and thus, will appear dark) at 3:00am India time.

The Moon will leave the umbra region at 4:29am IST, which also marks the end of the partial lunar eclipse. The Moon will exit the penumbra region at 5:47am IST, as per NASA's data. The total eclipse duration will be 2 hours, 57 minutes and 56 seconds.

NASA's map showing regions of the globe from where the eclipse will be visible
Photo Credit: NASA

What is a partial lunar eclipse?

The partial eclipse happening tomorrow is a little special for people in India as it marks a coincidence happening after 149 years. The Guru Purnima celebrated in India will happen on the same day as the upcoming partial lunar eclipse for the first time after a span of 149 years. And if you believe in astrology, this coincidence can be of special religious significance.