Don’t pack your bags just yet! 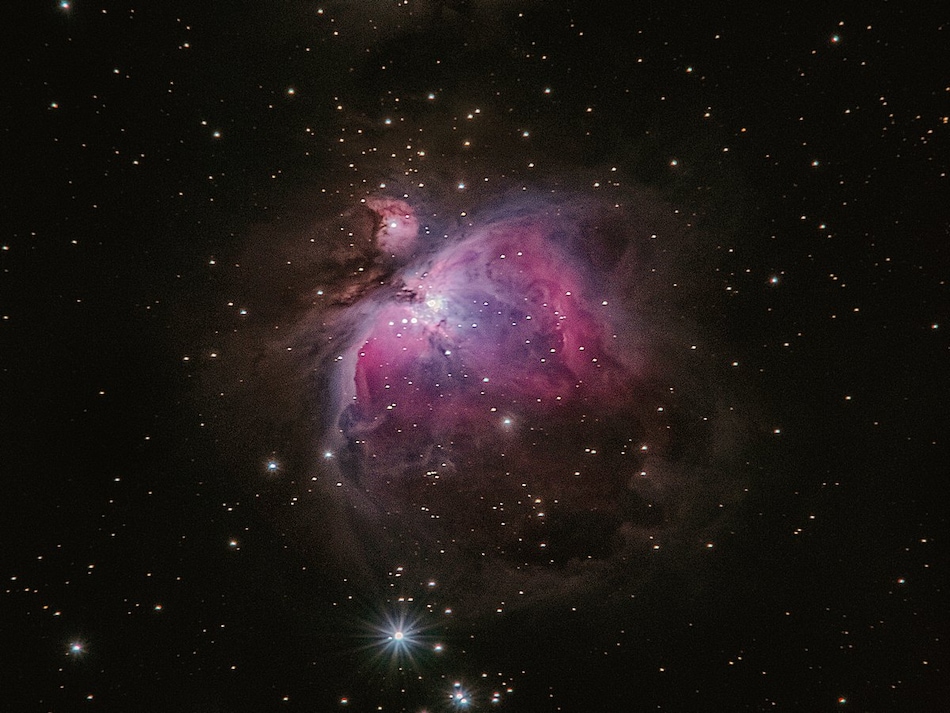 Is there a parallel universe where time runs backwards? That is what many news reports seem to be suggesting, attributing the “finding” to NASA scientists. While this has certainly made a whole lot of people excited but in reality, this is far from the truth. In fact, scientists have just found evidence of high-energy particles that defy our current understanding of physics and a parallel universe has been suggested only as one of the possible theories to explain them, without any solid evidence in the favour.

What happened?
It all started after a report by New Scientist about an experiment by astrophysicists came out. Antarctic Impulsive Transient Antenna (ANITA) is a telescope that comprises of radio antennas attached to a giant balloon that hovered over Antarctica at a very high altitude of around 37kms. It is run by a multi-university consortium led by Peter Gorham of the University of Hawaii-Manoa. ANITA was sent so high so that it was able to detect matter like the high-energy particles called “neutrinos” from the space, according to CNET. The telescope can spot these neutrinos coming from the space and hitting the ice sheet in Antarctica. ANITA detected these particles, but instead of coming from the space, the neutrinos were found to be coming from the Earth's surface without any source. These detections happened in 2016, then again in 2018, but there was no credible explanation.

No clarity on the anomaly
"After four years there has been no satisfactory explanation of the anomalous events seen by ANITA so this is very frustrating, especially to those involved," CNET said quoting Ron Ekers, an honorary fellow at Australia's National Science Agency. The recent reports claiming that there is evidence of a parallel universe appear to be based on ANITA findings that are at least a couple of years old.

Another neutrino observatory in Antarctica called IceCube that is run by the University of Wisconsin–Madison conducted an investigation on the ANITA findings and it published a paper in The Astrophysical Journal. The researchers said in January that “other explanations for the anomalous signals - possibly involving exotic physics - need to be considered” because the standard model of physics cannot explain these events.

“‘Exotic physics' would be where this theory of a parallel universe fits into the conversation. It's just one of several theories outside of our current understanding of physics that has been floated as a potential cause for this," reported WUSA9.

What are the possibilities?
IceCube researchers also said that main hypotheses on the strange detections include an astrophysical explanation (like an intense neutrino source), a systematic error (like not accounting for something in the detector), or physics beyond the Standard Model.

“Our analysis ruled out the only remaining Standard Model astrophysical explanation of the anomalous ANITA events. So now, if these events are real and not just due to oddities in the detector, then they could be pointing to physics beyond the Standard Model,” said Alex Pizzuto, one of the leads on the paper published in The Astrophysical Journal.

This means that there are two possibilities—one of which could just be an error. Errors are a part of scientific experiments when researchers try hard to find something new.

Going by what the scientists have actually said, it's clear that these are exciting times for the astrophysicists trying to find an explanation and future experiments with more “exposure and sensitivity” will be required to get a clear understanding of the anomaly. However, people wishing for a parallel universe will have to wait because the evidence is lacking and the scientists are not ready to call it a discovery.

WhatsApp for Android, iPhone Gets QR Code Support for Beta Testers
US Strikes at a Huawei Prize: Chip Juggernaut HiSilicon