The donation from Stephen Schwarzman will also fund a center to house all of the university's humanities subjects in a single space. 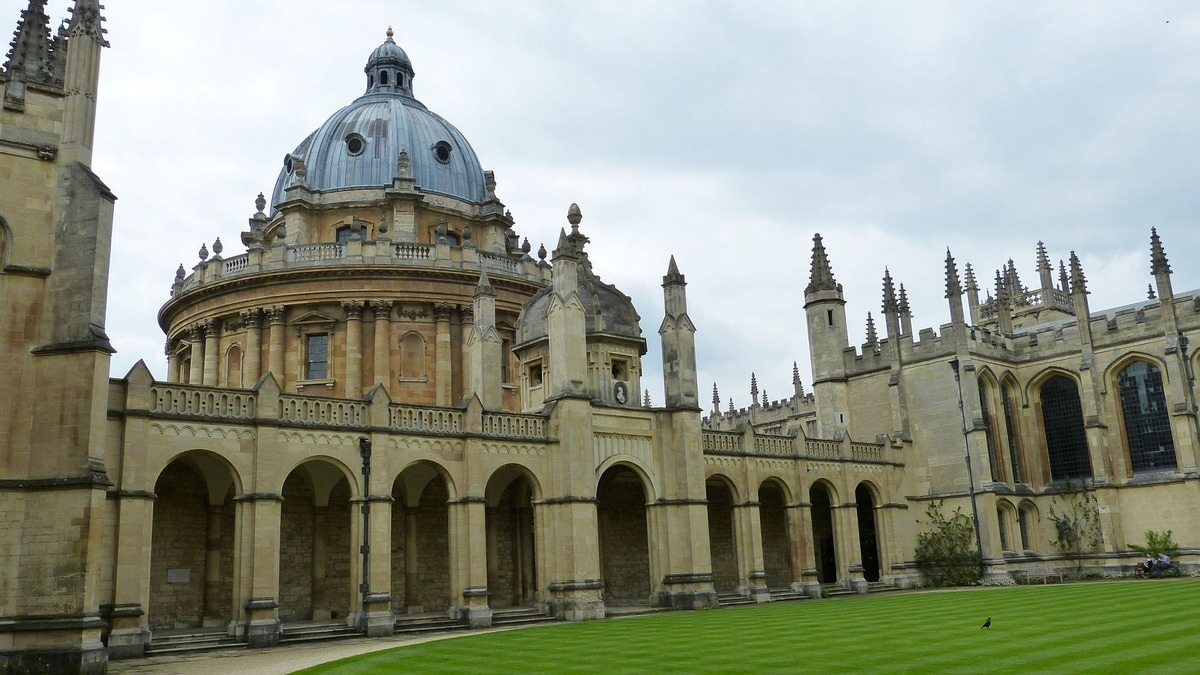 An American billionaire has given Oxford University 150 million pounds ($188.6 million) for a new institute that will study the ethical implications of artificial intelligence and its vast potential to change society as we know it.

The donation from Stephen Schwarzman, CEO of the private equity firm Blackstone, will also fund a centre to house all of the university's humanities subjects in a single space to encourage collaborative study. The idea is to bring together those working on projects that make life worth living with those trying to make sure that the technology of the future works for the interest of society.

"AI can be an enormous force for good," Schwarzman told The Associated Press. "But on the downside it can lead to high unemployment. It could destabilize society if it happens too fast."

"No one wants to go through that again," he said of the struggles that government has had in trying to keep the negatives in check. He said ethics and AI are "one of the major issues of our age," and that governments globally are currently unprepared to deal with the implications. The vision is for the new centre at Oxford to address that gap.

"The reason do it is to protect society," he said.

Schwarzman co-founded Blackstone, which has some $512 billion assets under management.

In recent years, he has made other sizeable donations to educational institutions. Last October, he gave $350 million to establish the MIT Schwarzman College of Computing, which will also address the challenges of AI.

"I'm focused on this like a laser," he said.