Nobel Prize in Physics this yea was awarded for achievements in climate models and understanding of physical systems. 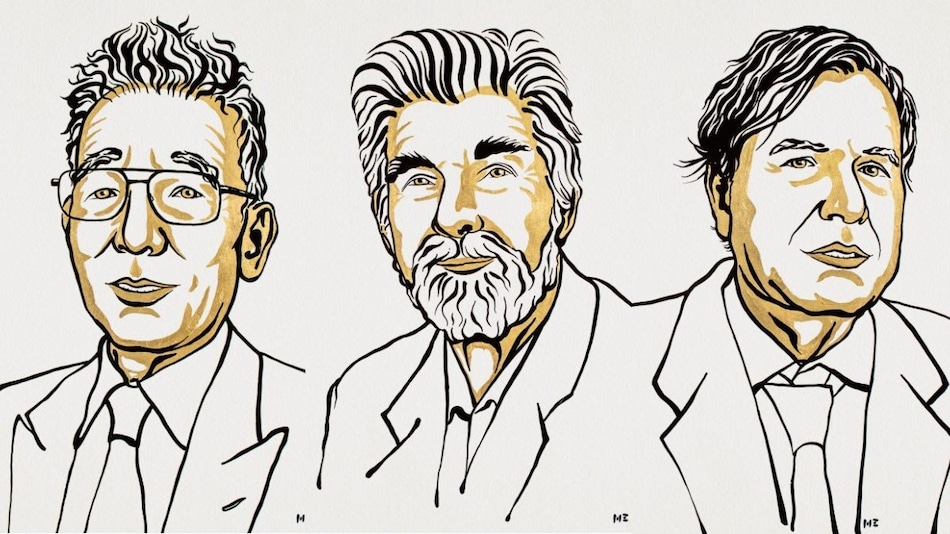 US-Japanese scientist Syukuro Manabe, Klaus Hasselmann of Germany, and Giorgio Parisi of Italy on Tuesday won the Nobel Physics Prize for climate models and the understanding of physical systems, the jury said.

Manabe and Hasselmann share one half of the prize for their research on climate models, while Parisi won the other half for his work on the interplay of disorder and fluctuations in physical systems.

"Syukuro Manabe and Klaus Hasselmann laid the foundation of our knowledge of the Earth's climate and how humanity influences it," the Nobel Committee said.

"Giorgio Parisi is rewarded for his revolutionary contributions to the theory of disordered materials and random processes," it added.

For the past two years, the Swedish Royal Academy of Sciences has honoured findings in the field of astronomy, leading watchers to speculate it was due for a change of field.

"The discoveries being recognised this year demonstrate that our knowledge about the climate rests on a solid scientific foundation, based on a rigorous analysis of observations," Thors Hans Hansson, chair of the Nobel Committee for Physics said.

In 2019, James Peebles of Canada and the US was given the award for discoveries explaining the universe's evolution after the Big Bang, together with Michel Mayor and Didier Queloz of Switzerland for the first discovery of an exoplanet.

This was followed in 2020 with a focus on black holes, with Britain's Roger Penrose, Germany's Reinhard Genzel and Andrea Ghez of the US being honoured.

The Nobel season continues on Wednesday with the award for chemistry, followed by the much-anticipated prizes for literature on Thursday and peace on Friday before the economics prize winds things up on Monday, October 11.