The prototype technology, which is cheap and easy to produce at a mass scale, converts infrared light into light visible to the human eye. 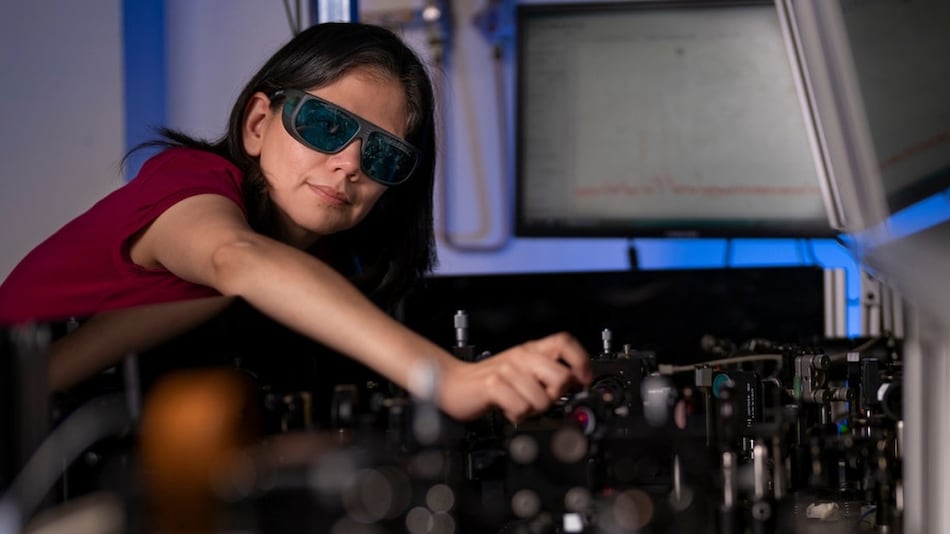 Researchers in Australia have developed a new technology that uses infrared imaging to allow people to see clearly in the dark. These ultra-thin films could one day turn regular spectacles into night-vision goggles and also revolutionise several sectors, such as autonomous vehicle navigation, optical tomography, and food quality control. The film is thinner than human hair and is made of nanoscale crystals. Researchers from the Australian National University (ANU) say the prototype tech could replace the bulky night-vision goggles used by military and law-enforcement officials with a lightweight alternative, and could also make it safer to drive at night or walk home after dark.

The technology, which works at room temperature, converts infrared light into light visible to the human eye. Researchers say it's cheap and easy to produce at a mass scale, making it a preferred choice over the current high-end infrared imaging tech that requires cryogenic freezing and is costly to produce.

The first-of-its-kind thin film has been described in a new report published in the journal Advanced Photonics. It could be very useful to security personnel who currently use the heavy helmet-mounted night vision goggles that they say have led to neck pain.

“We have made the invisible visible,” lead researcher Dr. Rocio Camacho Morales said in a report published on the ANU website. “Our technology is able to transform infrared light, normally invisible to the human eye, and turn this into images people can clearly see — even at distance.”

Dragomir Neshev, a professor of physics at the university, said this was the first time that infrared light has been successfully transformed into visible images in an ultra-thin screen, and called it a “really exciting development".

The scientists, who had received help from European and British researchers on this project, are now working to advance the technology further. It's not yet clear when the technology would be available for commercial use.