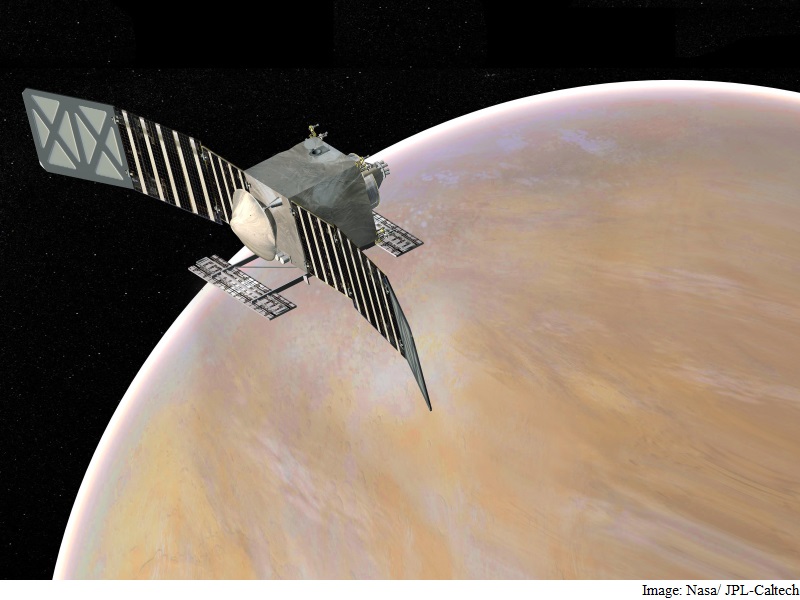 In its quest to explore Venus, near-earth objects and bizarre metal asteroids, the US space agency has zeroed on five key science investigations among 27 proposals through its ambitious Discovery programme.

Once selected after refinement, one or two missions can get the green signal for flying to their destinations as early as 2020, the US space agency announced on Wednesday.

After a detailed review and evaluation of the concept studies, Nasa will make the final selections by September 2016 for continued development leading up to launch.

Any selected mission will cost approximately $500 million (roughly Rs. 3,276 crores), not including launch vehicle funding or the cost of post-launch operations.

"The selected investigations have the potential to reveal much about the formation of our solar system and its dynamic processes," said John Grunsfeld, astronaut and associate administrator for Nasa's Science Mission Directorate in Washington, DC.

"Dynamic and exciting missions like these hold promise to unravel the mysteries of our solar system and inspire future generations of explorers. It's an incredible time for science, and Nasa is leading the way," he said in a statement.

The "Deep Atmosphere Venus Investigation of Noble gases, Chemistry, and Imaging (DAVINCI): programme will study the chemical composition of Venus' atmosphere during a 63-minute descent.

Another project named "Psyche" will explore the origin of planetary cores by studying the bizarre metallic asteroid "Psyche".

"Near Earth Object Camera (NEOCam)" will discover 10 times more near-Earth objects than all missions discovered to date. It would also begin to characterise them.

The final mission called "Lucy" would perform the first reconnaissance of the Jupiter Trojan asteroids, objects thought to hold vital clues to deciphering the history of the solar system.

The program has funded and developed 12 missions to date, including MESSENGER, Dawn, Stardust, Deep Impact, Genesis and GRAIL, and is currently completing development of InSight.