Plasma is the fourth natural state of matter and contains free-charged particles like electrons and ions. 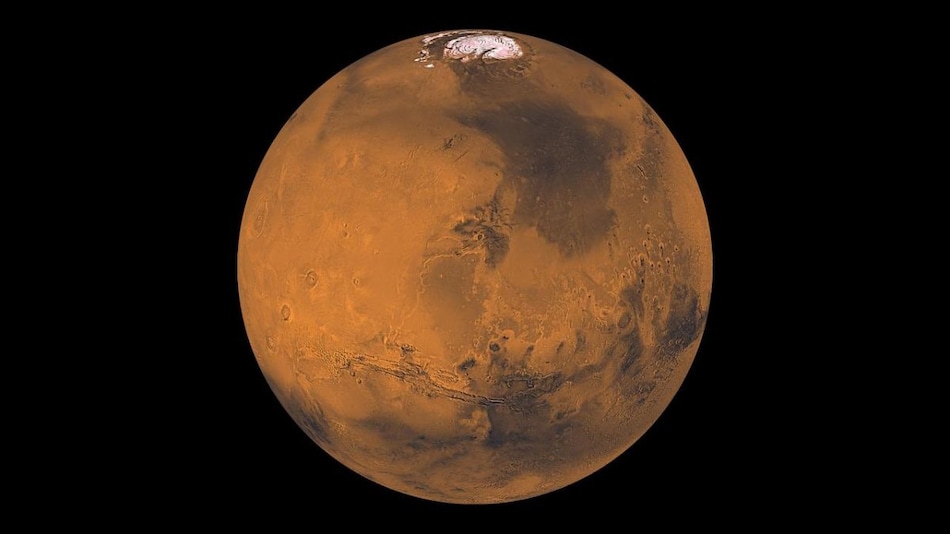 If humans are ever able to safely make their descent on Mars, there is now a possibility for them to get plenty of oxygen to breathe on the Red Planet. This can be possible due to a new plasma-based method developed by scientists, through which the resources available in the Martian environment can be utilised to make oxygen. The method would not only allow astronauts to breathe on the planet during future Mars missions, but could also help make fuel, building materials, and fertilisers there.

Mars' atmosphere mainly consists of carbon dioxide gas that can be split to make oxygen. The environment on the Red Planet, due to its pressure, is also conducive to plasma ignition. Hence, conditions on Mars are favourable for making in-situ oxygen through resource utilisation by plasma.

Producing oxygen on Mars isn't that easy and comes with several challenges. According to Vasco Guerra of the University of Lisbon, the decomposition of carbon dioxide molecules to extract oxygen is a tricky process as the molecules are difficult to break. Even when the carbon dioxide is split, the produced oxygen will have a mixture of gases like carbon monoxide and dioxide that would need to be removed.

“We're looking at these two steps in a holistic way to solve both challenges at the same time. This is where plasmas can help,” said Guerra, who is also the author of the study published in the Journal of Applied Physics.

Plasma is the fourth natural state of matter and contains free-charged particles like electrons and ions. These electrons are quite light and can be easily accelerated up to high energies using electric fields. When the electrons collide with a carbon dioxide molecule, it can decompose it or transfer the energy to make it vibrate, explained Guerra. “This energy can be channelled, to a large extent, into carbon dioxide decomposition. Moreover, the heat generated in the plasma is also beneficial for the separation of oxygen,” he added.