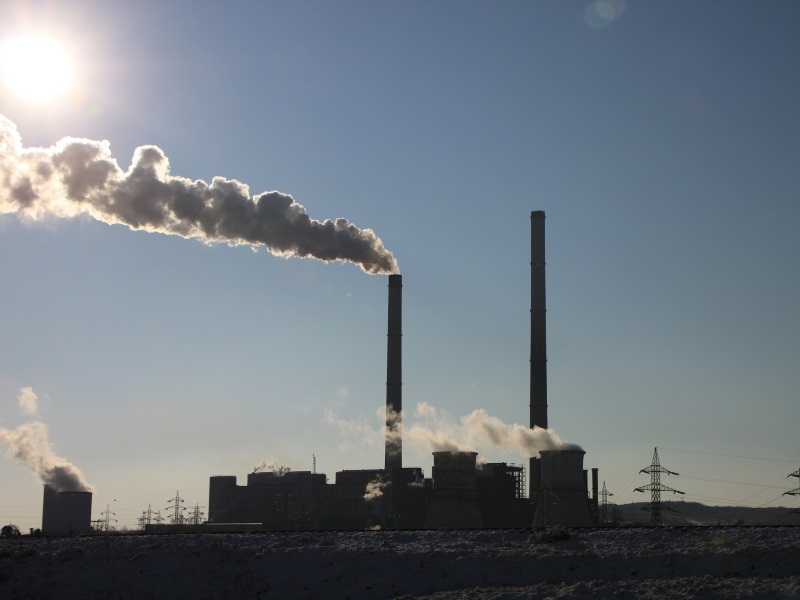 Researchers from Canada, in a new study, have marked on a map the temperature rise caused by carbon dioxide emissions.

The researchers from the Concordia University in Quebec, Canada, made a map, using simulation results from 12 global climate models, to shows how the climate changes in response to cumulative carbon emissions around the world.

Temperature rise in most parts of the world responds linearly to cumulative emissions, the study showed.

As a result of the escalating CO2 emissions caused by human activity, the Earth's temperature has increased by one degree Celsius over the past century, the researchers said.

"This provides a simple and powerful link between total global emissions of carbon dioxide and local climate warming," said Damon Matthews, a professor from the Concordia University.

The researchers analysed the results of simulations in which CO2 emissions caused the concentration of CO2 in the atmosphere to increase by one percent each year until it reached four times the levels recorded prior to the Industrial Revolution.

"This means that land areas on average have already warmed by 1.3 degrees Celsius because of these emissions. At current emission rates, we will have emitted enough CO2 to warm land areas by two degrees Celsius within three decades," he explained.

The study was published in the journal Nature Climate Change.