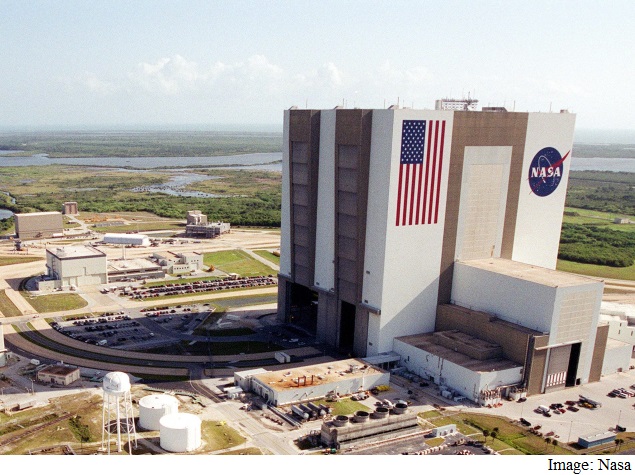 Nasa's ground-breaking science mission to retrieve a sample from an ancient space rock has moved closer to fruition.

The Origins Spectral Interpretation Resource Identification Security Regolith Explorer (OSIRIS-REx) mission has passed a critical milestone in its path towards launch and is officially authorised to transition into its next phase, the US space agency said in a statement.

"This is an exciting time for the OSIRIS-REx team. After almost four years of intense design efforts, we are now proceeding with the start of flight system assembly," said Dante Lauretta, principal investigator for OSIRIS-Rex at the University of Arizona, Tucson.

OSIRIS-REx is the first US mission to return samples from an asteroid to the Earth.

The spacecraft will travel to a near-Earth asteroid called Bennu and bring at least a 60-gram sample back to Earth for study.

OSIRIS-REx carries five instruments that will remotely evaluate the surface of Bennu.

The mission will help scientists investigate the composition of the very early solar system and the source of organic materials and water that made their way to the Earth, and improve understanding of asteroids that could impact our planet.

OSIRIS-REx is scheduled for launch in late 2016. The spacecraft will reach Bennu in 2018 and return a sample to the Earth in 2023.

"The spacecraft structure has been integrated with the propellant tank and propulsion system and is ready to begin system integration in the Lockheed Martin highbay," added Mike Donnelly, OSIRIS-REx project manager at the Nasa's Goddard Space Flight Centre in Greenbelt, Maryland.

OSIRIS-REx complements Nasa's "Asteroid Initiative". The initiative will conduct research and analysis to better characterise and mitigate the threat these space rocks pose to our home planet.

The initiative includes Nasa's Asteroid Redirect Mission (ARM), a robotic spacecraft mission that will capture a boulder from the surface of a near-Earth asteroid and move it into a stable orbit around the moon for exploration by astronauts, all in support of advancing the nation's journey to Mars.

Nasa has identified more than 12,000 Near-Earth Objects (NEOs) to date, including 96 percent of near-Earth asteroids larger than one-km in size.