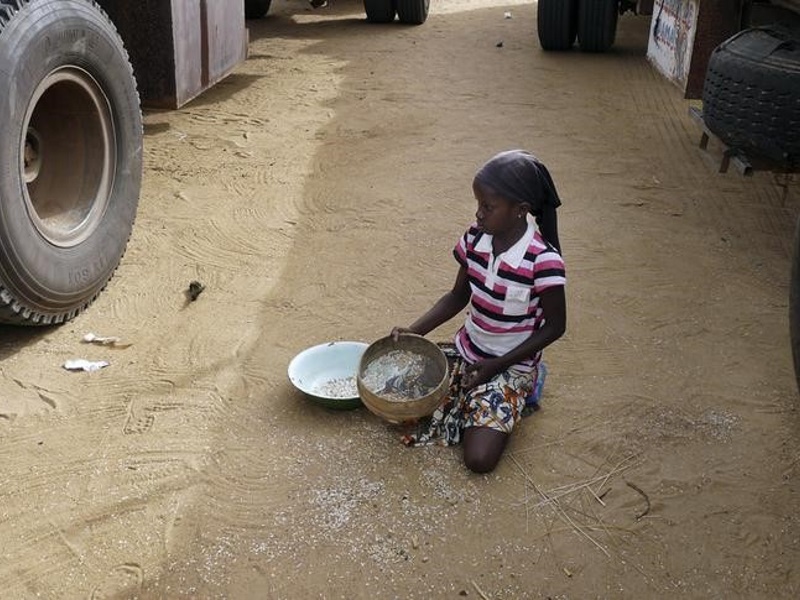 A drive by Nasa to stream climate data to West African nations using its earth-observing satellites could boost crop production in a region hit hard by climate change, experts say.

Nasa last week launched a hub in Niger's capital Niamey that will use space-based observations to improve food security and better manage natural disasters, said Dan Irwin, manager of the SERVIR project, named after the Spanish word meaning "to serve".

The project, which will cover Burkina Faso, Ghana, Senegal and Niger, is one of four regional hubs worldwide, funded by the National Aeronautics and Space Administration (Nasa) and the US Agency for International Development (USAID).

"The model is demand driven," said Irwin, who describes SERVIR's vision as "connecting space to village". Nasa performed a study in the region two years ago and found that governments either did not have good data, or were not using it, he added.

The Sahel is one of the most vulnerable regions in the world to climate change, where rising temperatures and increasingly erratic rainfall are wreaking havoc on farmers, disrupting food production, and fuelling widespread hunger and malnutrition.

"These crops are highly dependent on rainfall, so any data that allows for proper forecasts is key," Tockert said.

Farmers in Senegal say that traditional methods of predicting the weather are no longer reliable. A programme launched last month by the country's aviation and meteorology agency aims to solve the problem by sending texts to farmers.

In East Africa, SERVIR scientists have since 2008 built a system to track water in streams and rivers and predict when and where droughts or floods will occur, and created maps that show which land is the most fertile, and which areas risk erosion.

SERVIR could adopt similar programmes in West Africa, but the first step will be to identify the region's most pressing needs, with a priority on improving food security, Irwin said.