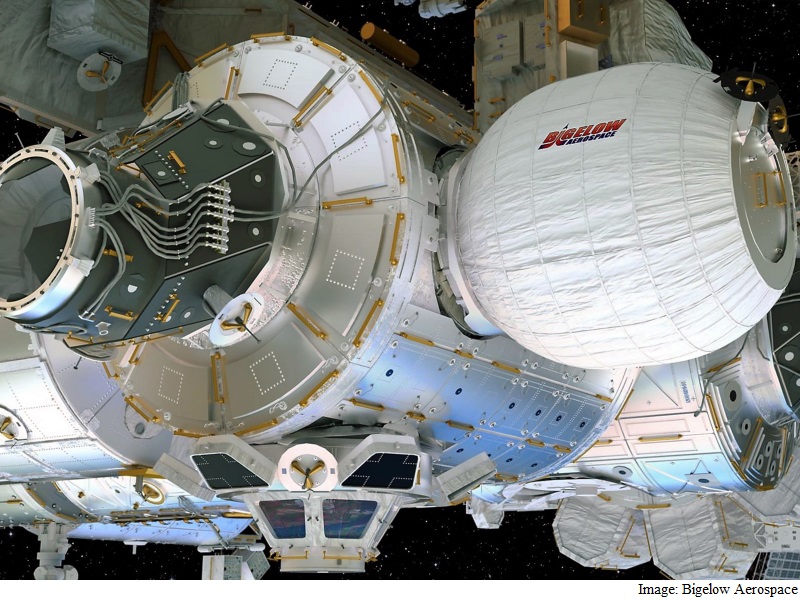 Nasa astronaut Jeff Williams on Monday will enter the first human-rated expandable habitat deployed in space, a technology that could prove beneficial for deep space exploration and commercial low-Earth orbit applications, the US space agency said.

Williams and the Nasa and Bigelow Aerospace teams working at Mission Control Center at Nasa's Johnson Space Center in Houston successfully deployed the expandable habitat - Bigelow Expandable Activity Module (BEAM) - at the International Space Station during more than seven hours of operations on May 28.

Expandable habitats are designed to take up less room when being launched but provide greater volume for living and working in space once expanded. This first test of an expandable module will allow investigators to gauge how well the habitat performs and specifically, how well it protects against solar radiation, space debris and the temperature extremes of space.

Williams' entry in the module will mark the beginning of a two-year data collection process, Nasa said.

He will take an air sample, place caps on the now closed ascent vent valves, install ducting to assist in BEAM's air circulation, retrieve deployment data sensors and manually open the tanks used for pressurisation to ensure all of the air has been released.

He will then install sensors over the following two days that will be used for the project's primary task of gathering data on how an expandable habitat performs in the thermal environment of space, and how it reacts to radiation, micrometeoroids, and orbital debris.

During BEAM's test period, the module typically will be closed off to the rest of the space station.

Astronauts will enter the module three to four times each year to collect temperature, pressure and radiation data, and to assess its structural condition.

As per the current plan, the module will be removed from the ISS after a monitoring period of two years and burn up on a re-entry into Earth's atmosphere.

It was launched on April 8 to the orbiting laboratory aboard a SpaceX Dragon cargo spacecraft from Cape Canaveral Air Force Station in Florida, and was was attached to the ISS's Tranquility module about a week later.