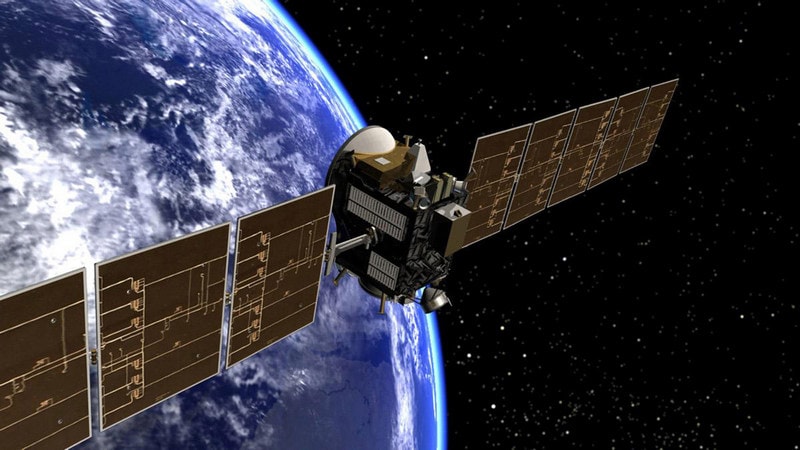 Dawn, a NASA spacecraft that launched 11 years ago and studied two of the largest objects in the asteroid belt, has ended its mission after running out of fuel, officials said Thursday.

Scientists have known for about a month that Dawn was essentially out of hydrazine, the fuel that kept the spacecraft's antennae oriented toward Earth and helped turn its solar panels to the Sun to recharge.

When the spacecraft missed scheduled communications with NASA's Deep Space Network on Wednesday and Thursday, the space agency formally declared it dead.

"The fact that my car's license plate frame proclaims, 'My other vehicle is in the main asteroid belt,' shows how much pride I take in Dawn," said mission director and chief engineer Marc Rayman at NASA's Jet Propulsion Laboratory.

"The demands we put on Dawn were tremendous, but it met the challenge every time. It's hard to say goodbye to this amazing spaceship, but it's time."

Dawn became the only spacecraft ever to orbit a cosmic body in the main asteroid belt between Mars and Jupiter in 2011 when it began circling the asteroid Vesta.

The unmanned spacecraft has travelled 4.3 billion miles (6.9 billion kilometers) since launching in 2007.

It is expected to remain in orbit around Ceres for decades, but will no longer be able to communicate with Earth.

Zurbuchen said the scientific learning from Dawn's mission will go on.

"The astounding images and data that Dawn collected from Vesta and Ceres are critical to understanding the history and evolution of our solar system," he said.

Dawn's demise is the latest in a series of spacecraft troubles for NASA.

The Kepler space telescope ran out of fuel earlier this week, as expected, ending its nine and a half year mission of hunting for planets outside our solar system.

NASA's Opportunity rover is stalled on the surface of Mars following a major dust storm that struck in late May and June.

The Hubble Space Telescope and Chandra X-Ray Observatory experienced technical problems last month that have since been fully repaired.