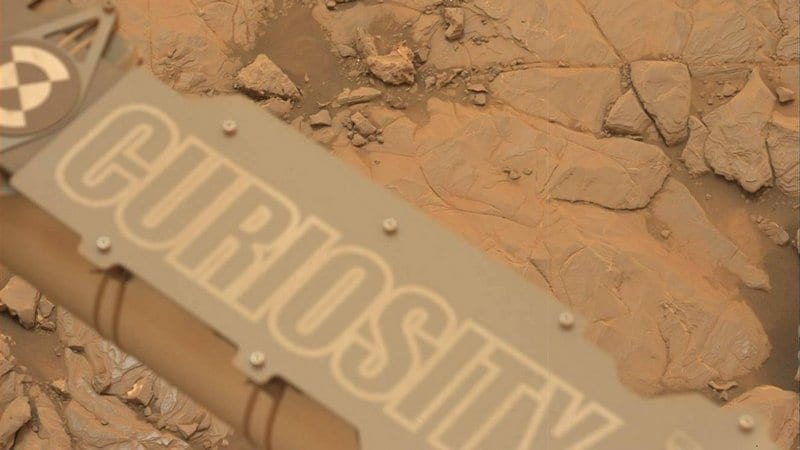 NASA's Curiosity rover is celebrating its sixth anniversary on Mars which is currently experiencing a global storm.

"I touched down on #Mars six years ago. Celebrating my 6th landing anniversary with the traditional gift of iron... oxide. (It puts the red in Red Planet.)," said a tweet sent out by the rover on Sunday.

Curiosity, which landed on Mars in 2012, was designed to assess whether Mars ever had an environment able to support small life forms called microbes. In other words, its mission is to determine the planet's "habitability."

The rover is currently keeping its "eyes" on a dust event that had gone global by June 20.

Most of NASA's spacecraft are studying the dust storm from above. But the Curiosity rover has a unique perspective: the nuclear-powered science machine is largely immune to the darkened skies, allowing it to collect science from within the beige veil enveloping the planet.

Curiosity has a number of "eyes" that can determine the abundance and size of dust particles based on how they scatter and absorb light, NASA said in a statement in July.

That includes its Mastcam, ChemCam, and an ultraviolet sensor on REMS, its suite of weather instruments.

NASA lost contact with its Opportunity rover due to the storm.

Based on the longevity of a 2001 global storm, NASA scientists estimate it may be September before the haze has cleared enough for Opportunity to power up and call home.