NASA's Curiosity Mars Team Is Controlling the Rover From Home

The team is also required to collaborate with dozens of people to test commands. 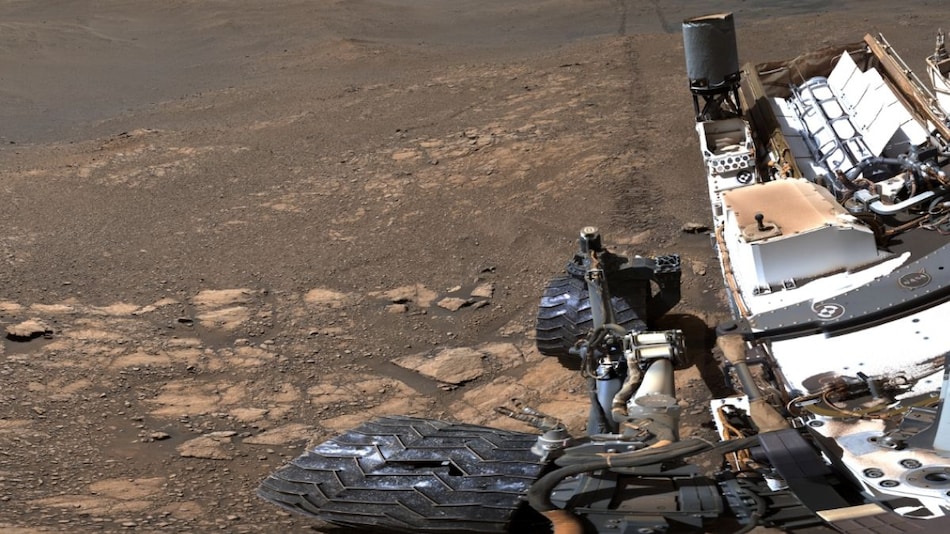 To execute the operation, the team had to switch to a simpler version of the original hardware

Even some NASA employees are working from home during the COVID-19 crisis and keeping the need for social distancing in consideration. Between managing home and family, the team behind Curiosity Mars rover is operating on the Red Planet, right from their homes.

The team, which usually works from NASA's Jet Propulsion Laboratory (JPL) in Southern California, sent remote commands to the rover to drill a rock sample at a location called 'Edinburgh' on Mars, the official blog notes.

To execute the operation, the team had to switch to a simpler version of the original hardware required to study 3D images from Mars, including special goggles and high-performance computers.

Other than the hardware challenge, the team was also required to collaborate with dozens of people to test commands, adding to the total time taken to execute the operation. However, just like other industries, after initial hiccups, the Curiosity team is as scientifically productive as ever.

"The team began to anticipate the need to go fully remote a couple weeks before, leading them to rethink how they would operate. Headsets, monitors and other equipment were distributed (picked up curbside, with all employees following proper social-distancing measures)... Programming each sequence of actions for the rover may involve 20 or so people developing and testing commands in one place while chatting with dozens of others located elsewhere," the blog post reads.

It adds, "To make sure everyone is being heard and understands one another, science operations team chief Carrie Bridge proactively talks to the scientists and engineers to close any communication gaps: Does anyone see issues with the current plan? Does the solution the engineers are converging around work for the scientists?"

Mobile World Congress to Be Held in Barcelona Until 2024: GSMA
Bollywood Star Amitabh Bachchan Discovers Memoji, Jokingly Suggests They Are the Future of Acting