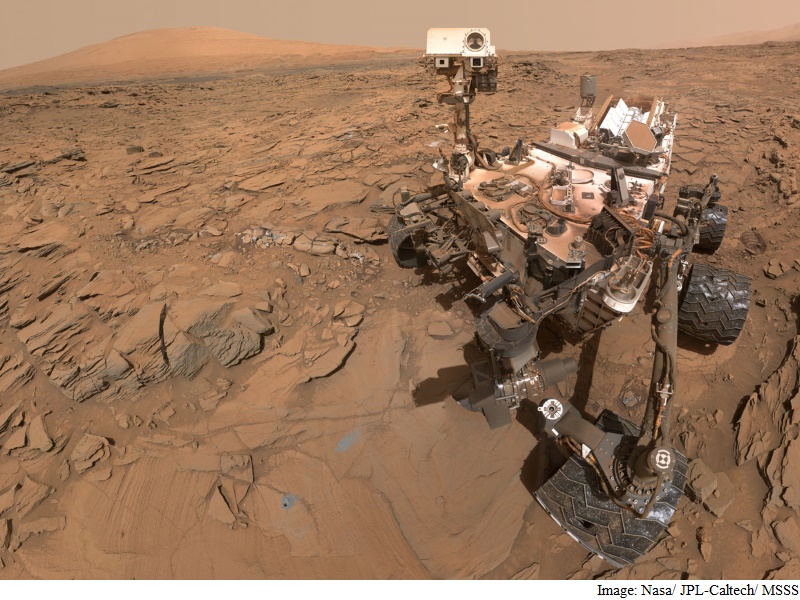 Either way, it's a big milestone this week for scientists eager for Curiosity to begin drilling again, this time into potentially clay-rich rocks on the slopes of Mount Sharp. The six-wheeled rover has traveled 11.6 miles (18.7 kilometers) since its arrival in 2012.

The rover Opportunity, though, has Curiosity beat.

Last month, NASA's busy Opportunity surpassed its 5,000 day on Mars. It's been exploring Mars since 2004. NASA plans to send another robotic geologist to Mars in May. Named InSight, the lander will stay in one place as a heat-measuring device burrows deep into the Martian terrain.

Curiosity's flight controllers, meanwhile, are testing a new drilling method. The rover's drill stopped working properly in 2016, and so engineers devised another way to bore into Martian rocks and get the pulverised rock samples into the rover's lab instruments.