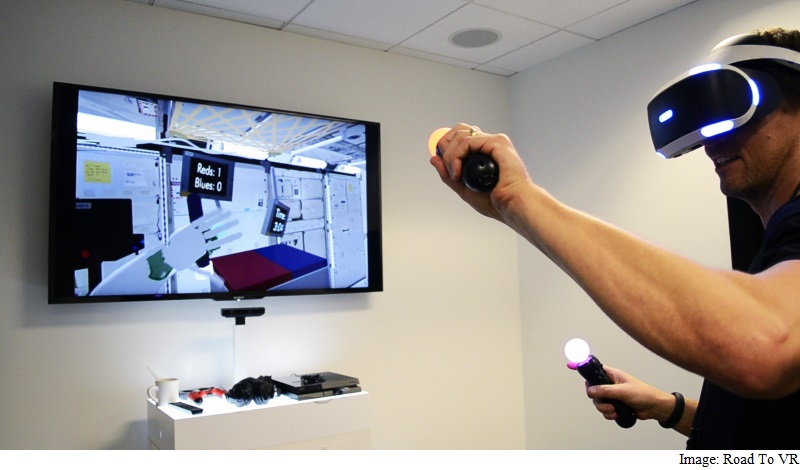 Nasa is training space robots with Virtual Reality (VR) where the operators are using Sony's PlayStation VR to control a "humanoid" in the space environment.

Part of "Mighty Morphenaut" project, the PlayStation VR lets the operator make decisions by taking into account the robot's environment and the robot will then respond accordingly, ubergizmo.com reported.

However given the distances involved, the project counters that with "ghost hands" that immediately respond to the operator while the robot's hands follow later.

This will enable the operator to ascertain the lapses in movement due to lag.

The VR experience essentially recreates the robot's environment, allowing the operator to get the humanoid to perform certain tasks or safely navigate obstacles remotely.

Nasa has long been working on the project, creating dexterous humanoids which can aid and eventually replace humans in space.

These humanoids can take control over dangerous tasks that humans on the International Space Station (ISS) have to perform themselves.

The VR technology is entering the mainstream with products like Samsung's Gear VR and companies like Oculus and Sony are set to launch consumer versions of their virtual reality headsets soon.