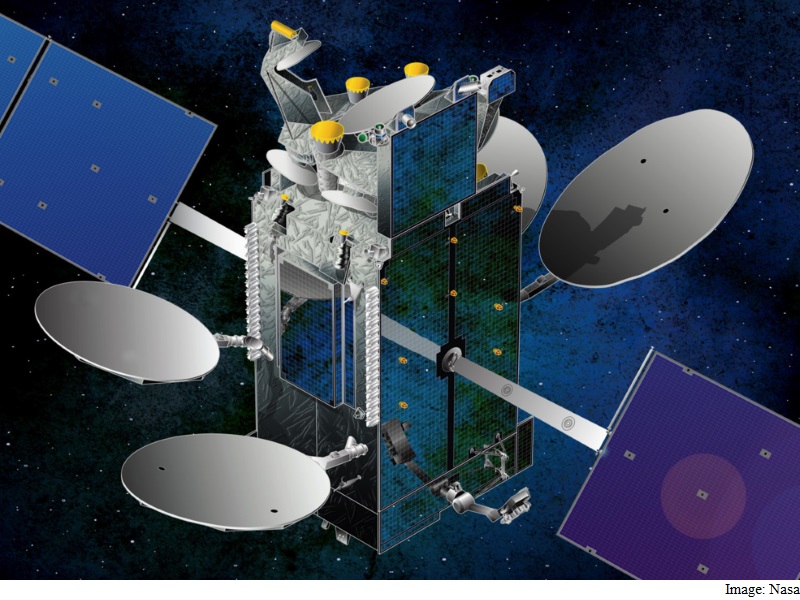 A Nasa team is working to build a new communications modem that will employ a revolutionary technology to transform everything from telecommunications, medical imaging, advanced manufacturing to national defence.

The space agency's first-ever "integrated-photonics" modem will be tested aboard the International Space Station beginning in 2020 as part of Nasa's multi-year Laser Communications Relay Demonstration (LCRD), the US space agency said in a statement.

The cell phone-sized device incorporates optics-based functions such as lasers, switches and wires onto a microchip much like an integrated circuit found in all electronics hardware.

Once aboard the ISS, the so-called Integrated LCRD LEO (Low-Earth Orbit) User Modem and Amplifier (ILLUMA) will serve as a low-Earth orbit terminal for Nasa's LCRD, demonstrating yet another capability for high-speed, laser-based communications.

ILLUMA incorporates an emerging technology integrated photonics that is expected to transform any technology that employs light.

This includes everything from internet communications over fibre optic cable to spectrometers, chemical detectors and surveillance systems, to name just a few.

"Integrated photonics are like an integrated circuit, except they use light rather than electrons to perform a wide variety of optical functions," said Don Cornwell, director of Nasa's advanced communication and navigation division.

Recent developments in nanostructures, meta-materials, and silicon technologies have expanded the range of applications for these highly integrated optical chips.

Furthermore, they could be lithographically printed in mass just like electronic circuitry today further driving down the costs of photonic devices.

"This technology will enable all types of Nasa missions, not just optical communications on LCRD," Cornwell added.

LCRD promises to transform the way Nasa sends and receives data, video and other information.

It will use lasers to encode and transmit data at rates 10 to 100 times faster than today's communications equipment, requiring significantly less mass and power.

Such a leap in technology can deliver video and high-resolution measurements from spacecraft over planets across the solar system -- permitting researchers to make detailed studies of conditions on other worlds.

"Google, Facebook, they're all starting to look at this technology. As integrated photonics progresses to be more cost effective than fibre optics, it will be used. Everything is headed this way," the authors noted.