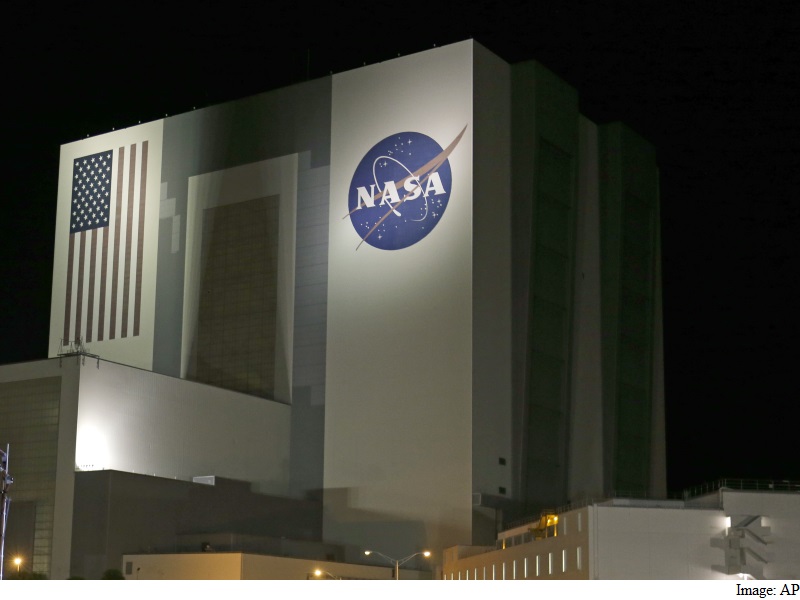 Nasa has joined hands with an American technology company to develop a Star Trek-style 'tractor beam' that can manipulate objects in space.

The tractor beam would be able to attract one satellite to another or drive them apart, using electromagnetic energy. The technology could also divert dangerous space debris that may threaten spacecraft.

Nasa has teamed up with Arx Pax, a California company that turned Marty McFly's levitating skateboard from the film 'Back to the Future' into reality.

The Hendo Hoverboard relies on engines that induce an opposing magnetic field below it, causing it to lift off the ground, 'The Times' reported.

Drawing on the same technology, the team aims to create a magnetic tethering device that could be used to capture CubeSats - lightweight micro-satellites measuring up to 10 square centimetres - and join them together, increasing their capacity to collect data.

"We're confident and excited about the possibilities," Luke Murchison, a project manager at Nasa's Langley Research Center in Virginia, said.

"It's exciting to work hand-in-hand with Nasa's brilliant team of scientists and engineers. We're thrilled about the potential impact we can make together," Henderson said.