NASA thinks it will need help from theologians to make sure the discovery is received well. 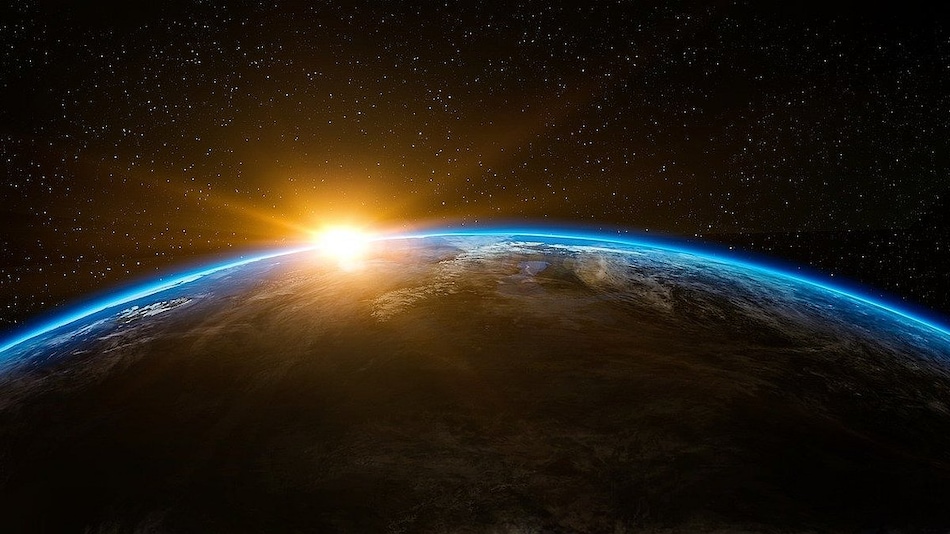 NASA is steering towards seeking divine knowledge and help from theologians to understand how humans will react if they found aliens existed and how the discovery could change our ideas of gods and the creation of the universe. It has hired 24 theologians for this. The theologians will be working at the agency's Centre for Theological Inquiry (CTI) at Princeton University in the US. With two rovers on Mars, several probes orbiting Jupiter and Saturn, and the launch of the James Webb Space Telescope, NASA believes it is on the right track to finding signs of alien life sooner than previously anticipated.

When that happens, it will have a profound impact on the global psyche and our understanding of the world and its creators. NASA thinks it will need help from theologians, who study the nature of the divine and, more broadly, religious beliefs, to make sure the discovery is received well.

For this purpose, NASA gave a $1.1 million (roughly Rs. 8.21 crore) grant in 2014 to CTI. The theologians will take part in a NASA-sponsored programme, titled Societal Implications of Astrobiology. It aims to answer baffling questions such as what is life, the possibilities of finding aliens, and how do we distinguish them from humans, the Daily Mail reported.

One of the theologians enlisted by NASA is a British priest. Rev Dr. Andrew Davison wrote in a blogpost that “religious traditions” would be an important feature in how humanity would work through any confirmation of life elsewhere.

Davison's assessment appears to take into account the large number of people who are opposed to the idea of life beyond Earth because either they believe it's not possible or they think we are far from developing the capacity to conclusively prove that existence. But NASA's James Webb Space Telescope, which launched on Sunday, is a move in the right direction. The telescope is expected to help scientists understand more about the origins of the Universe and Earth-like planets beyond our solar system.