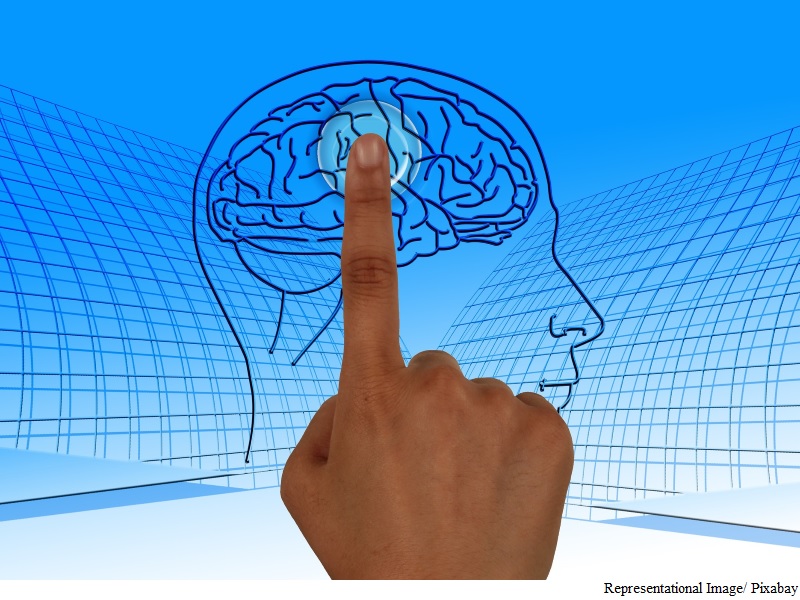 Nasa-funded researchers are studying brain structures and functions of the astronauts aboard the International Space Station (ISS) to understand how brain changes in space and ways to deal with those changes.

Astronauts have experienced problems with balance and perceptual illusions in microgravity. The Nasa-funded study is examining changes in both brain structure and function and determining how long it takes to recover after returning from space. Researchers are using both behavioural assessments and brain imaging.

For the study, astronauts complete timed obstacle courses and tests of their spatial memory, or the ability to mentally picture and manipulate a three-dimensional shape, before and after spaceflight. The spatial memory test is also performed aboard the station, along with sensory motor adaptation tests and computerised exercises requiring them to move and think simultaneously.

Astronauts are tested shortly after arriving aboard the station, mid-way through and near the end of a six-month flight.

Structural and functional magnetic resonance imaging (MRI) scans of the brain are done pre-flight and post-flight. "We are looking at the volume of different structures in the brain and whether they change in size or shape during spaceflight," said principal investigator Rachael D Seidler, director of the University of Michigan's Neuromotor Behaviour Laboratory.

According to Seidler, both the behavioural assessment and brain imaging are important to help identify the relationship between physical changes in the brain and those in behaviour. "On Earth, your vestibular - or balance - system tells you how our head moves relative to gravity, but in space, the gravity reference is gone," Seidler said.

"That causes these perceptual illusions, as well as difficulty coordinating movement of the eyes and head," said Seidler.

These difficulties could have serious consequences for astronauts, especially when changing between gravitational environments, such as landing on Mars.

In those cases, astronauts will need to be able to perform tasks such as using tools and driving a rover, and they must be capable of escape in a landing emergency. The study results could also show whether astronauts return to "normal" post-flight because the brain changes back, or if the brain instead learns to compensate for the changes that happened in space.

10 Best Media Players for Android and iOS
OnePlus X Spotted at US FCC; Leaked Images and Specifications in Tow