NASA to Send Squid, Water Bears to Space Station for Experiments: All You Need to Know 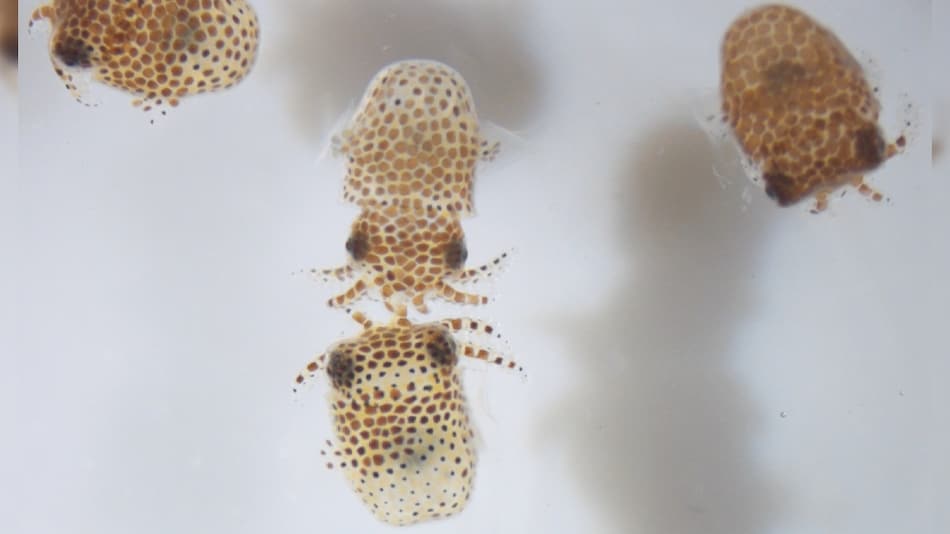 NASA is going to take squid into space in a mission that may remind you of the hit HBO series Watchmen. The space agency has decided to send 5,000 tardigrades or water bears, and 128 baby glow-in-the-dark bobtail squid to the International Space Station (ISS) this month to conduct research. They are part of the cargo that SpaceX will launch aboard its Falcon 9 rocket. Researchers want to understand how water bears tolerate the stressful environment in space, and whether the lack of gravity affects symbiotic relationships — mutually dependent co-existence — between the squid and beneficial microbes.

In one of the episodes, Watchmen (Review) explores what life would look like under an alien squid attack. In a statement, NASA said water bears, tiny creatures that tolerate environments more extreme than most life forms can, are a model organism for studying biological survival under extreme conditions. The results could help better understand the stress factors affecting humans in space.

The ISS has been in space since 1998. Essentially a large spacecraft and floating laboratory, it allows astronauts to stay in space for weeks or months to carry out experiments in microgravity.

“One of the things we are really keen to do is understand how tardigrades are surviving and reproducing in these environments and whether we can learn anything about the tricks that they are using and adapt them to safeguard astronauts,” said principal investigator Thomas Boothby.

Animals, including humans, rely on microbes to maintain a healthy digestive and immune system, but it's not clear how a space flight affects these beneficial interactions. The experiments with squid will help scientists understand whether space alters the symbiotic relationship between the squid and the bacterium Vibrio fischeri. This will be done as part of the UMAMI experiment, which stands for Understanding Microgravity on Animal Microbe Interactions.

The Falcon 9 rocket will lift off for the 22nd refuelling cargo mission from Kennedy Space Center in Florida on June 3. The SpaceX resupply mission will also carry new solar panels that will be installed outside the space station by astronauts during a space walk. Other experiments heading to the ISS include a portable ultrasound and analyzing how kidney stones form in space.