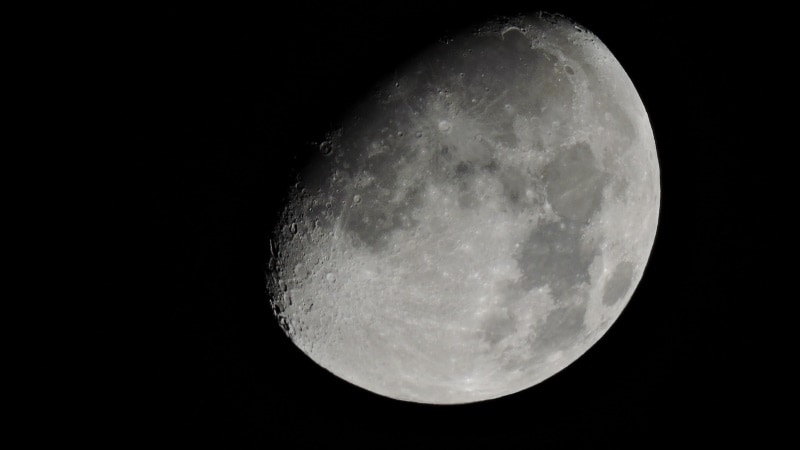 NASA is set to work with American companies to design and develop new reusable systems, in a major step to land astronauts on the surface of the Moon.

NASA is planning to test new human-class landers on the Moon beginning in 2024, with the goal of sending crew to the surface in 2028, the US space agency said in a statement on Thursday.

Through upcoming multi-phased lunar exploration partnerships, NASA will ask American companies to study the best approach to landing astronauts on the Moon and start the development as quickly as possible with current and future anticipated technologies.

"Building on our model in low-Earth orbit, we'll expand our partnerships with industry and other nations to explore the Moon and advance our missions to farther destinations such as Mars, with America leading the way," said NASA Administrator Jim Bridenstine.

"When we send astronauts to the surface of the Moon in the next decade, it will be in a sustainable fashion."

These companies are eligible for competing for NASA's contracts valued at $2.6 billion, according to the US-based space agency.

The agency plans to send humans to the Moon using a system of three separate elements that will provide transfer, landing, and safe return.

Using the Gateway to land astronauts on the Moon allows the first building blocks for fully reusable lunar landers. Initially, NASA expects two of the lander elements to be reusable and refuelled by cargo ships carrying fuel from Earth to the Gateway.

The agency is also working on technologies to make rocket propellants using water ice and regolith from the Moon. Once the ability to harness resources from the Moon for propellant becomes viable, NASA plans to refuel these elements with the Moon's own resources.

This process, known as in-situ resource utilization or ISRU, will make the third element also refuellable and reusable, it said.

Blizzard Cuts Back Heroes of the Storm Development and Support