Nasa Says Big Asteroid Could Pass Near Earth Next Month 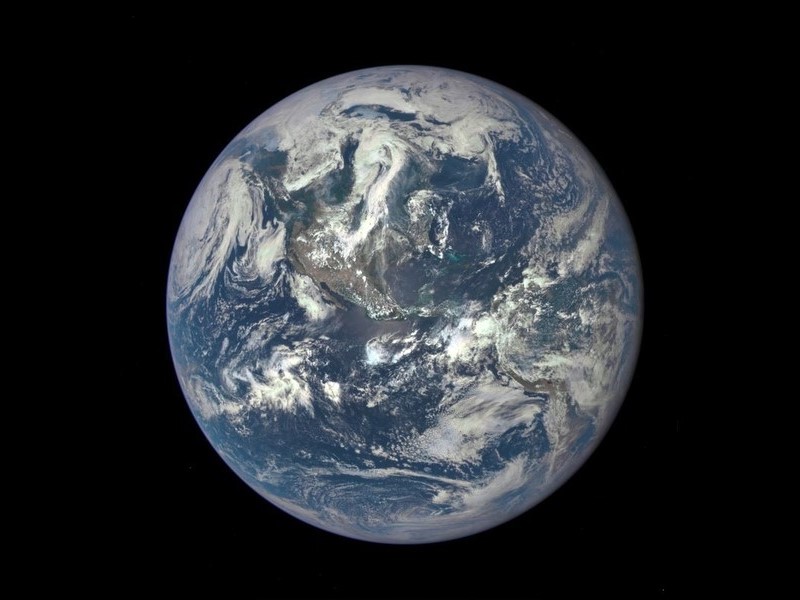 Nasa is monitoring a 100-foot (30-meter) wide asteroid that could make a close pass by Earth next month but has no chance of hitting it, the US space agency said on Friday.

First spotted in 2013, the asteroid could fly as close as 11,000 miles (17,700 km) from Earth on March 5, according to scientists at Nasa's Jet Propulsion Laboratory in Pasadena, California.

That is roughly 1/20th the distance from Earth to the moon and about half as far as many communications satellites that ring the planet.

But given uncertainty about the precise path of the asteroid, known as 2013 TX68, it also could end up as far as 9 million miles (14 million km) from Earth during its flyby. 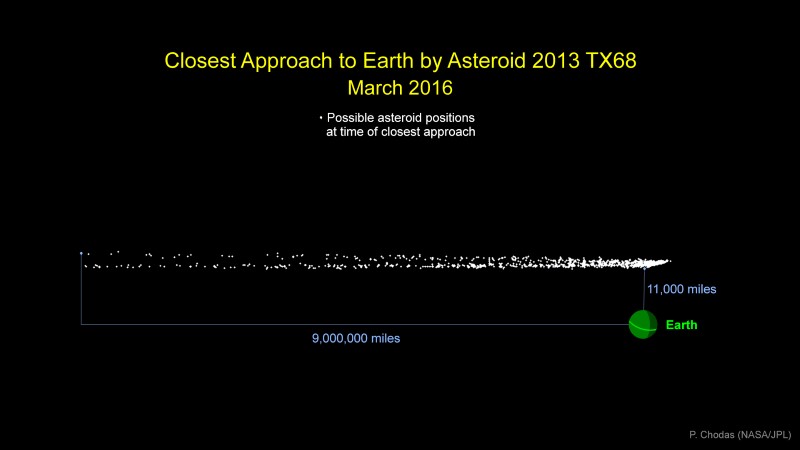 The asteroid was visible for just three days during its last approach to Earth in 2013 before it passed into daytime skies and could no longer be tracked.

"It will be hard to predict where to look for it," Nasa's Paul Chodas, who manages the agency's Near-Earth Objects Studies office, said in a statement.

Nasa said there is a one-in-250 million chance of an impact during the asteroid's next pass on Sept. 28, 2017, though future observances are likely to reduce that probability even further.

"The possibilities of collision on any of the three future flyby dates are far too small to be of any real concern," Chodas said.

The asteroid is about twice the size of the one that exploded over Chelyabinsk, Russia, in 2013. That blast shattered glass and destroyed buildings, leaving more than 1,000 injured.

If an asteroid the size of 2013 TX68 passed into Earth's atmosphere and exploded, Nasa estimates it would likewise be about twice as powerful as the Chelyabinsk blast.

SoundCloud Stations, Fitwell, Over, Adventures of Mana, and More Apps This Week
Showdown in Europe Over Privacy Has US Firms Ducking for Cover