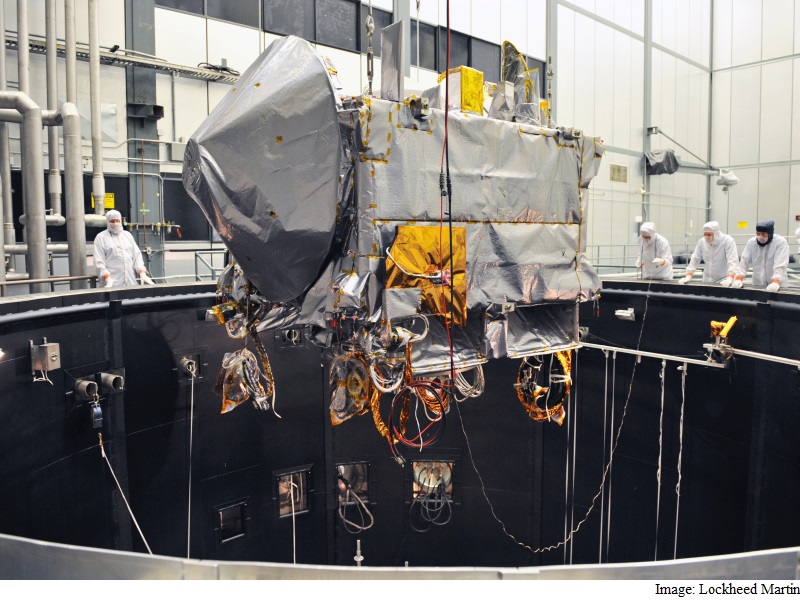 The first US mission to collect a sample of an asteroid and return it to Earth in September this year is undergoing a major milestone in its environmental testing.

Nasa's Origins, Spectral Interpretation, Resource Identification, Security-Regolith Explorer (Osiris-Rex) spacecraft is in thermal vacuum testing - designed to simulate the harsh environment of space and see how the spacecraft and its instruments operate under 'flight-like' conditions.

Osiris-Rex is scheduled to launch in September and travel to the asteroid Bennu to collect a sample and return it to Earth for study.

Scientists expect Bennu may hold clues to the origin of the solar system and the source of the water and organic molecules that may have made their way to Earth, the US space agency said in a statement.

Osiris-Rex will be powered on and off while being in a vacuum and exposed to extreme cold and heat that it will see over its seven-year mission to Bennu.

Throughout the 22-day test, a team of engineers will test and monitor the spacecraft and its instruments 24 hours a day.

The University of Arizona, Tucson leads the science team and observation planning and processing and Lockheed Martin Space Systems in Denver is building the spacecraft.

Osiris-Rex is the third mission in Nasa's New Frontiers Programme.

Samsung Galaxy S7, Galaxy S7 Edge Are Ahead of the Curve but Will That Be Enough?
Facebook Building Dictionary of Modern Slang, Indicates Patent