News of the satellite failures comes a week after the current parent company of Sapa, agreed to pay $46 million to NASA, the Department of Defense and others. 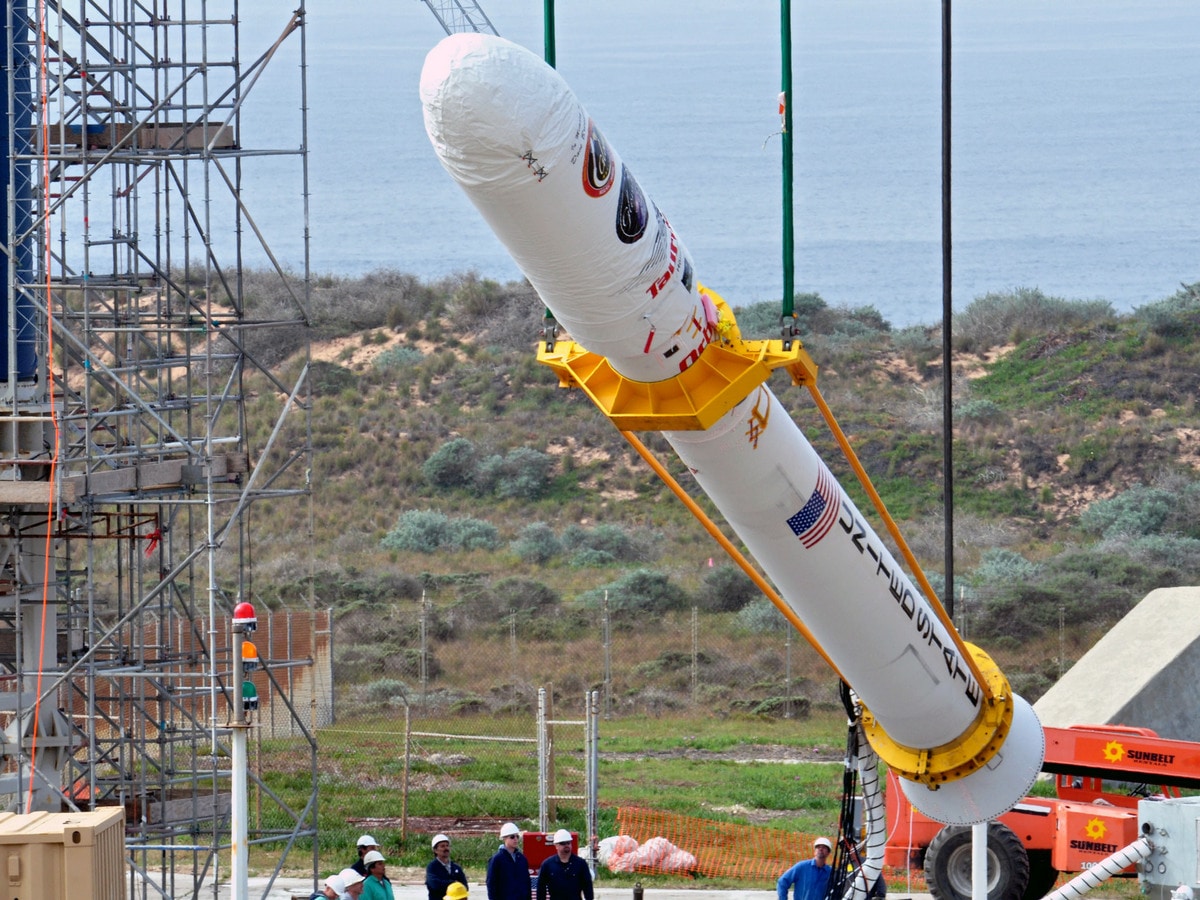 A metals manufacturer faked test results and provided faulty materials to NASA, causing more than $700 million (roughly Rs. 4,900 crores) in losses and two failed satellite launch missions, according to an investigation by the US space agency.

The fraud involved an Oregon company called Sapa Profiles, which falsified thousands of certifications for aluminium parts over 19 years for hundreds of customers, including NASA.

The bad parts were used in the making of Taurus XL, a rocket that was supposed to deliver satellites studying the Earth's climate during missions carried out in 2009 and 2011. The launch vehicle's fairing, a clamshell structure that carries the satellite as it travels through the atmosphere, didn't fully open, causing the unsuccessful launch, according to a statement from NASA.

"When testing results are altered and certifications are provided falsely, missions fail," said Jim Norman, director for launch services at NASA in Washington. He added that years of scientific work were lost because of the fraud.

News of the satellite failures comes a week after Norsk Hydro ASA, the current parent company of Sapa, agreed to pay $46 million to NASA, the Department of Defense and others to resolve criminal charges and civil claims related to the fraud, which took place from 1996 to 2015.

The company admitted that employees had faked test results related to the metal's strength and reliability under pressure. Sapa Profiles, now known as Hydro Extrusion Portland, also agreed to plead guilty to one count of mail fraud and is barred from US federal government contracting.

"Corporate and personal greed perpetuated this fraud against the government and other private customers, and this resolution holds these companies accountable for the harm caused by their scheme," said Brian Benczkowski, assistant attorney general of the criminal division at the Department of Justice, in an April 23 statement.

A spokesman for Norsk Hydro said the case has been settled. Last week, it said it has invested "significant time and resources to completely overhaul our quality and compliance organisations."