Do Aliens Exist? Here’s What a NASA Scientist Has to Say About It

A NASA scientist says this is a really interesting question — one that they have been trying to explore for a really long time. 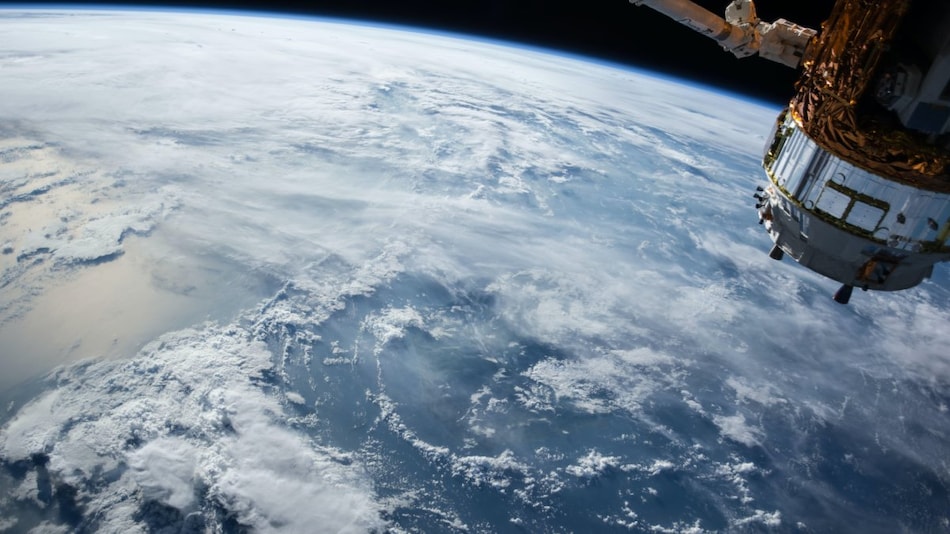 The eternal question lurking in the minds of every space enthusiast is — does life exist outside Earth? Despite numerous space expeditions, we have been unable to find any trace of life outside our planet so far. However, every once in a while we hear about a UFO seen in some part of the world. Most of the time, these sightings turn out to be false alarms. And others remain a mystery. Considering that the universe is infinite, we have barely scratched the surface. So the possibility of finding extraterrestrial life is wide open. A NASA scientist has tried to address questions about aliens and whether they exist.

In a video on NASA's Instagram page, Dr. Lindsay Hays, an astrobiology expert, says this is a really interesting question — one that scientists have been trying to understand and explore for a really long time. Still, they have not been able to discover life on any other planet.

But, she adds, NASA continues to look for signs of life beyond Earth. The US space agency has sent five rovers and four landers to Mars. In addition to that, their orbiters, outfitted with incredibly high-resolution cameras, continue to keep looking over the Martian surface. Still, only a tiny fraction of Mars has been explored so far. The more they explore, the more they learn about different environments for life to exist.

“So we can't say yet whether or not aliens exist,” Hays said.

She then quotes American astronomer and best-selling writer Carl Sagan, “The universe is a pretty big place. If it's just us, it seems like an awful waste of space.”

The NASA scientist promised to keep looking for life on other planets.

Multiple users, however, said life does exist outside Earth and it's only a matter of time before NASA finds it. “Of course they do! They do!” commented user griffith.david1 on the post.

“If they do, we better hope they're friendly,” commented user sputniksworld.