NASA Confirms Existence of More Than 5,000 Exoplanets Beyond Our Solar System

More exoplanets are likely to be discovered soon as our galaxy, the Milky Way, likely holds hundreds of billions of planets that are yet to be found. 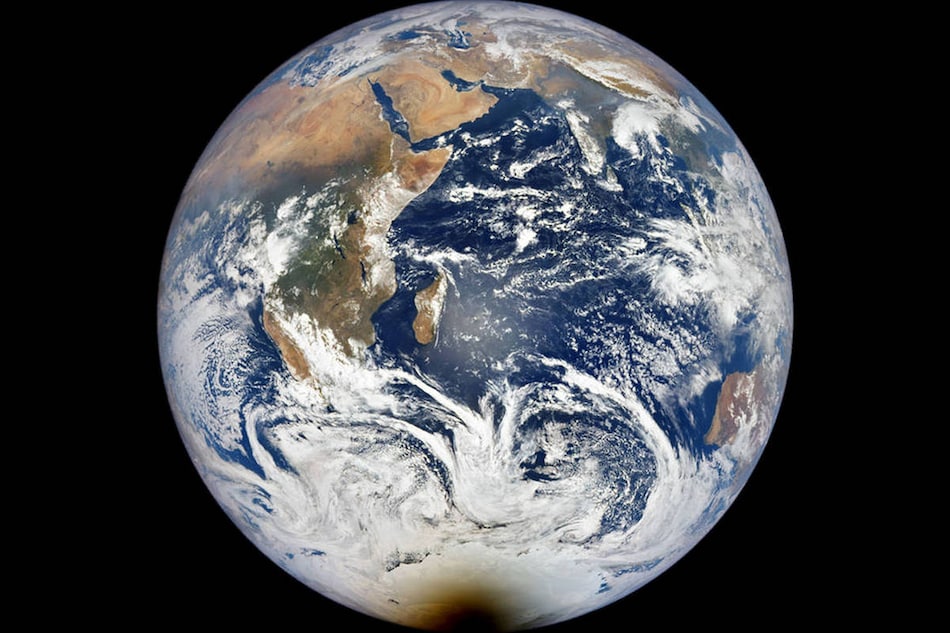 NASA said that the exoplanets include small, rocky worlds like Earth and “super Earths”

In a major milestone for astronomy, NASA has confirmed the existence of a massive 5,000 planets beyond our own solar system. Not so long ago, we only knew a handful of planets that revolved around our Sun, but the quest to know the world beyond always continued. NASA has now added a fresh batch of 65 planets outside our immediate solar family to its exoplanet archive, pushing the total beyond the 5,000 mark — after a 30-year journey of astronomical discoveries. The NASA Exoplanet Archive records discoveries that have been confirmed using multiple detection methods.

NASA has said that these exoplanets include small, rocky worlds like Earth and “super Earths” which are larger than our own. There are also gas giants several larger than Jupiter and “mini-Neptunes.” Some of these planets orbit two stars at once and others stubbornly revolve around the collapsed remnants of dead stars.

“It's not just a number,” said Jessie Christiansen, science lead for the archive and a research scientist with the NASA Exoplanet Science Institute at Caltech in Pasadena. “Each one of them is a new world, a brand-new planet. I get excited about everyone because we don't know anything about them.”

Our galaxy, the Milky Way, likely holds hundreds of billions of planets. Initially, we were able to locate only those planets that surrounded our Sun. Then, in 1992, scientists began to detect strange new worlds using powerful observatories. The first of them was a type of neutron star known as a pulsar. Studying the pulses emitted by the pulsar, scientists revealed planets in orbit around it.

Alexander Wolszczan, the lead author on the paper that, 30 years ago, unveiled the first planets to be confirmed outside our solar system, said at the time, “If you can find planets around a neutron star, planets have to be basically everywhere.”

Scientists now hope that newer telescopes like the James Webb and their highly sensitive instruments will now allow them to rapidly expand their exoplanet research. Several other telescopes are also in the pipeline to be launched, including the Nancy Grace Roman Space Telescope, expected to launch in 2027, and European Space Agency's ARIEL mission, launching in 2029.