The new spacecraft, Solar Orbiter, will have its first opportunity to launch on February 7, NASA said on Monday. 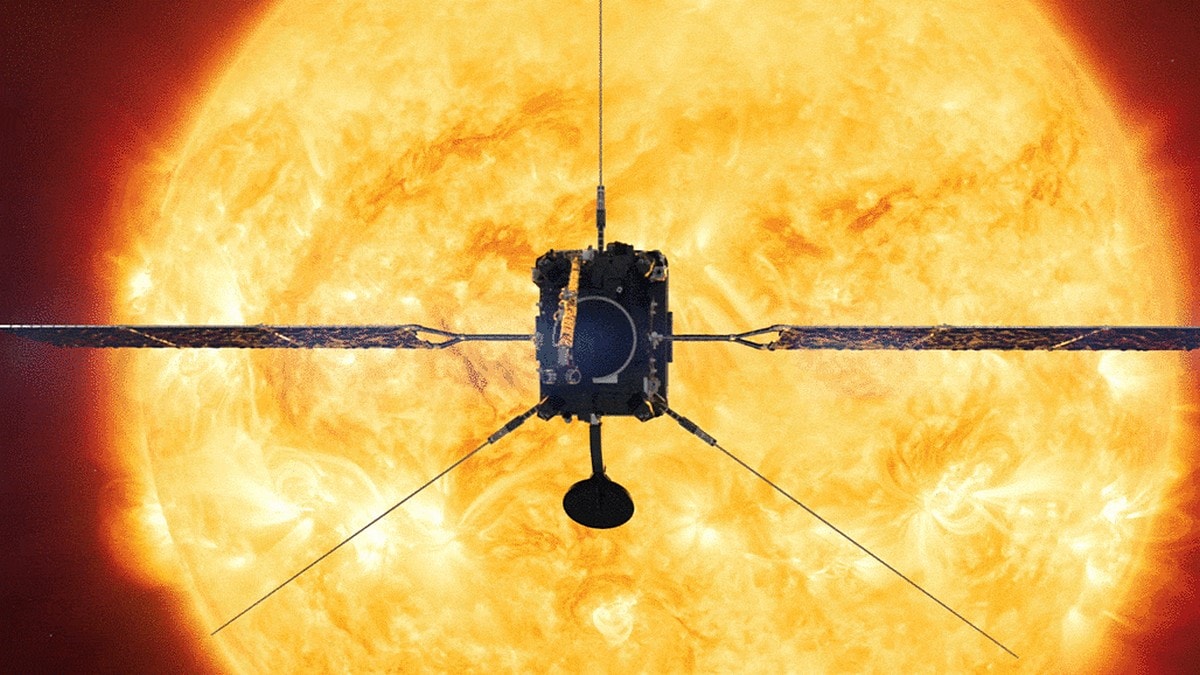 NASA has collaborated with the European Space Agency (ESA) for a mission to snap the first pictures of the Sun's north and south poles.

The new spacecraft, Solar Orbiter, will have its first opportunity to launch on February 7, NASA said on Monday.

Launching on a United Launch Alliance Atlas V rocket, the spacecraft will use Venus's and Earth's gravity to swing itself out of the ecliptic plane -- the swath of space, roughly aligned with the Sun's equator, where all planets orbit.

From there, Solar Orbiter's bird's eye view will give it the first-ever look at the Sun's poles.

"Up until Solar Orbiter, all solar imaging instruments have been within the ecliptic plane or very close to it," said Russell Howard, space scientist at the Naval Research Lab in Washington, D.C. and principal investigator for one of Solar Orbiter's ten instruments.

"Now, we'll be able to look down on the Sun from above," Howard said.

The Sun plays a central role in shaping space around us. Its massive magnetic field stretches far beyond Pluto, paving a superhighway for charged solar particles known as the solar wind.

When bursts of solar wind hit Earth, they can spark space weather storms that interfere with our GPS and communications satellites -- at their worst, they can even threaten astronauts.

To prepare for arriving solar storms, scientists monitor the Sun's magnetic field. But their techniques work best with a straight-on view; the steeper the viewing angle, the noisier the data.

The sidelong glimpse of the Sun's poles from within the ecliptic plane leaves major gaps in the data.

"The poles are particularly important for us to be able to model more accurately," said Holly Gilbert, NASA project scientist for the mission at NASA's Goddard Space Flight Center in Greenbelt, Maryland.

"For forecasting space weather events, we need a pretty accurate model of the global magnetic field of the Sun," Gilbert said.