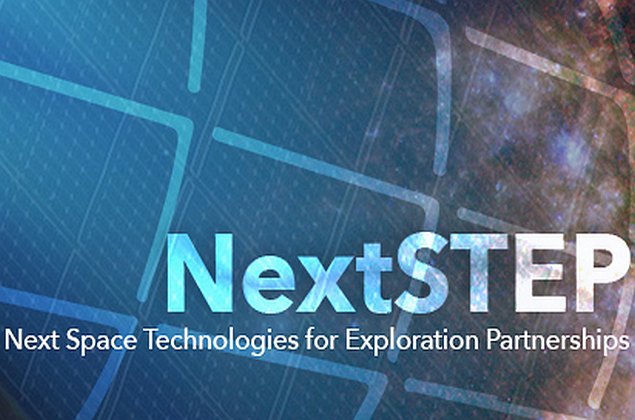 The US space agency has selected 12 Next Space Technologies for Exploration Partnerships (NextSTEP) to develop the exploration capabilities necessary to enable commercial endeavours in human exploration to deep-space destinations such as Mars.

Through these public-private partnerships, selected companies will prepare concept studies and technology development projects in the areas of advanced propulsion, habitation and small satellites.

"Commercial partners were selected for their technical ability to mature key technologies and their commitment to the potential applications both for government and private sector uses," said William Gerstenmaier, associate administrator for human exploration and operations at Nasa headquarters in Washington DC.

This work ultimately will inform the strategy to move human presence further into the solar system.

Results from these studies and hardware developments will also help determine the role for international partner involvement by fully exploring domestic capabilities, and for Orion and Space Launch Systems missions in cis-lunar space - the space around the moon.

This work will advance system understanding and define a need for further testing of habitation systems and components on the International Space Station (ISS), Nasa said in a statement.

Selected advanced electric projects will develop propulsion technology systems in the 50-300 kilowatt range to meet the needs of a variety of deep-space mission concepts.

State-of-the-art electric propulsion technology currently employed by Nasa generates less than five kilowatts, and systems being developed for the Asteroid Redirect Mission (ARM) are in the 40-kilowatt range.

Three NextSTEP advanced propulsion projects - $400,000 to $3.5 million per year - will have no more than a three-year performance period.

The seven NextSTEP habitat projects will have initial performance periods of up to 12 months, at a value of $400,000 to $1 million for the study and development efforts, and the potential for follow-on phases to be defined during the initial phase.

The last two NextSTEP CubeSat projects will have fixed-price contracts.

"This type of public-private partnership helps Nasa stimulate the US space industry while expanding the frontiers of knowledge, capabilities and opportunities in space," added Jason Crusan from Nasa's human exploration and operations mission directorate in Washington DC.