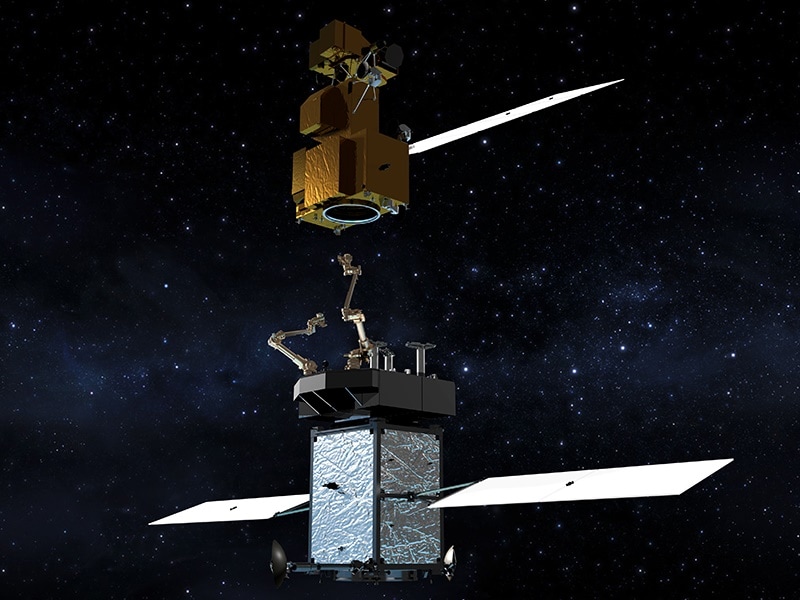 NASA has awarded a $127 million (roughly Rs. 858 crores) contract to the California-based satellite company Space Systems/Loral for giving shape to its robotic spacecraft equipped with the tools, technologies and techniques needed to service satellites currently in orbit.

During its mission, the Restore-L servicer, a free-flying mission projected to launch in 2020, will rendezvous with, grasp, refuel and relocate a government-owned satellite to extend its life.

"The contract has a firm-fixed-price and includes a three-year core period and a two-year indefinite-delivery/indefinite-quantity portion. The total maximum value of the contract is $127 million," NASA said in a statement on Tuesday.

Space Systems/Loral will provide spacecraft bus, critical hardware and services for the development, deployment and operations of the Restore-L mission.

NASA believes that successful completion of this mission will demonstrate that servicing technologies are ready for incorporation into other NASA missions, including exploration and science ventures.

Restore-L's capabilities can give satellite operators new ways to manage their fleets more efficiently, and derive more value from their initial investment.

These capabilities could even help mitigate the looming problem of orbital debris, the US space agency said.

iPhone Continues to Top Flickr's Most Popular Camera Chart in 2016