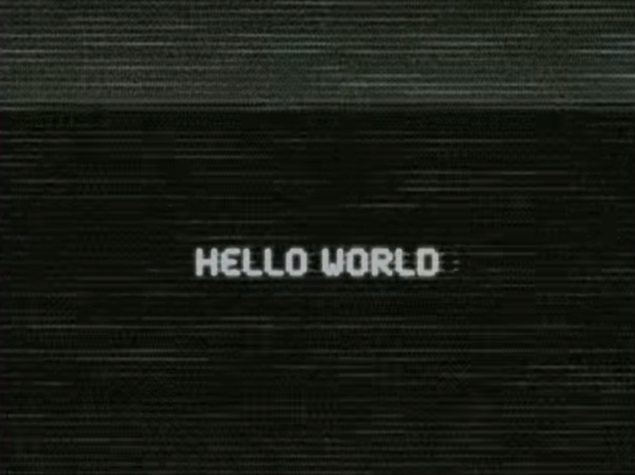 For the first time, Nasa has beamed a high-definition video via laser from space to ground. "Hello, World!" came the message from the International Space Station (ISS).

The 175-megabit video transmission was the first-of-its-kind for the Optical Payload for Lasercomm Science (OPALS) technology on the ISS.

The entire transmission lasted for 148 seconds and achieved a maximum data rate of 50 megabits per second.

It took OPALS 3.5 seconds to transmit a single copy of the "Hello World!" video message that would have taken more than 10 minutes using traditional downlink methods.

The message was sent multiple times during the transmission.

"It is incredible to see this magnificent beam of light arriving from our tiny payload on the space station," said Matt Abrahamson, OPALS mission manager at Nasa's Jet Propulsion Laboratory (JPL) in Pasadena, California.

The OPALS laser technology could replace the radio frequencies currently in use from orbit to meet the needs anticipated by researchers for future missions like Mars.

OPALS' success also is an important step in improving communication rates with spacecraft beyond low-earth orbit.

The instrument allows for communications rates to keep pace with the ever-increasing data generation produced by scientific instruments.

"We look forward to experimenting with OPALS over the coming months in hopes that our findings will lead to optical communications capabilities for future deep space exploration missions," Abrahamson noted.