According to NASA, the launch offers a unique glimpse of the distant systems and unlocked fresh possibilities for scientists. 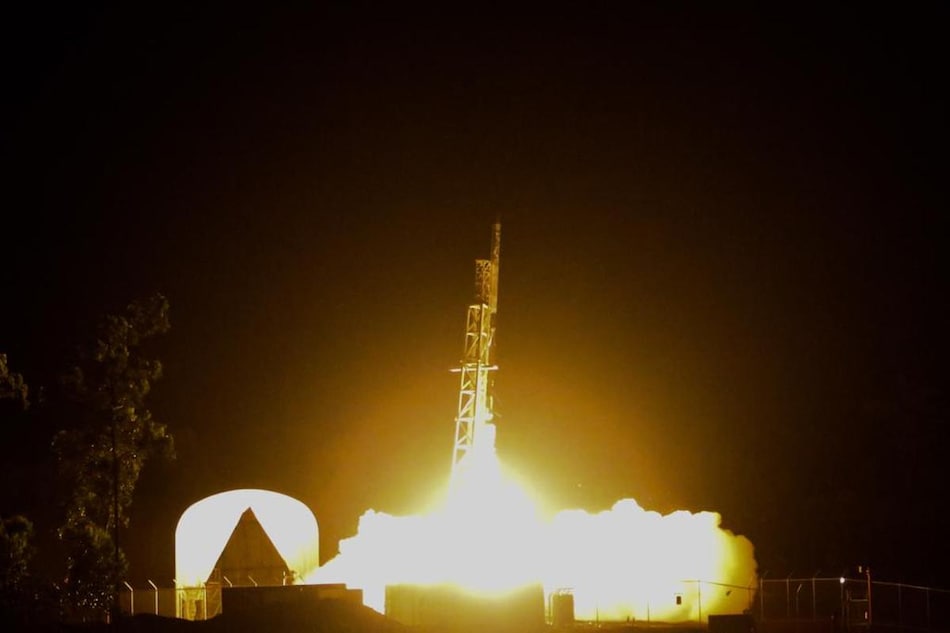 In the first of three planned launches from the Arnhem Space Centre, the rocket, carrying technology likened to a "mini Hubble" telescope, lifted off - blasted about 350 kilometres (218 miles) into the night sky.

"It is a momentous occasion for us as a company in particular, but it's historic for Australia," Equatorial Launch Australia CEO Michael Jones told AFP ahead of the lift-off.

The 1st of 3 @NASA scientific rockets has successfully launched from @ela_space Arnhem Space Centre in the NT.

It's Australia's 1st commercial launch & NASA's 1st from a commercial facility outside the US.

This is a milestone moment for our ???????? space sector ???? pic.twitter.com/oVnAeRNfzH

Jones, whose company owns and operates the launch site in the far north of Australia, described it as a "coming out" party for the country's space industry and said the chance to work with NASA was a milestone for commercial space firms in the country.

After a series of rain and wind delays, the suborbital sounding rocket soared into the sky to study x-rays emanating from the Alpha Centauri A and B systems.

After reaching its apogee, the rocket's payload was to capture data on the star systems before parachuting back to earth.

According to NASA, the launch offers a unique glimpse of the distant systems and unlocked fresh possibilities for scientists.

"We're excited to be able to launch important science missions from the Southern Hemisphere and see targets that we can't from the United States," Nicky Fox, NASA's Heliophysics Division director in Washington, said on announcing the mission.

Jones said the unique location had made preparations hard, with years of work to get regulatory approval and the need to haul rockets on barges to the launch site -- about 28 hours drive from Darwin in northern Australia.

"I think for the team, it's gonna be, you know, a huge relief that it's done," he said.

But with the next launch already looming on July 4, the break would be short-lived.

"We need to, you know, dust ourselves off, take a day off and then get back into it in readiness for the next launch because it's just as important."

It is the first NASA rocket to launch from Australia since 1995, and the project was hailed as the start of a "new era" for the country's space industry by Prime Minister Anthony Albanese.

Chinese OEM Said to Be Testing 240W Charger, Could Leave Vivo, iQoo Behind