Nasa Astronauts Partner With Imax for 'A Beautiful Planet' 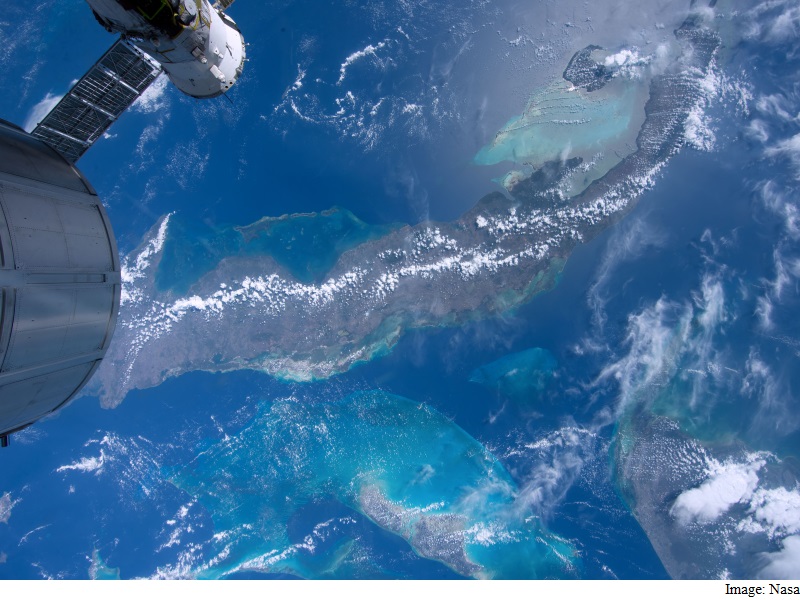 To provide a breathtaking portrait of Earth from space and highlight the effects humanity has had on the globe over time, a team of Nasa astronauts aboard the International Space Station turned into filmmakers at nights and weekends, and "A Beautiful Planet" was born.

For the film, to be released in select US theatres on April 29, the Nasa astronauts teamed up with Imax.

They were each selected and trained by director Toni Myers and director of photography James Neihouse.

The film shows us a glimpse of an Earth which is vibrant in nature, and also an Earth that is fragile, Nasa said in a statement.

The astronauts hope to inspire positive change on our home planet as a result of their work.

"I think that's why we spend so much time taking photos and sharing them on social media, and it's a reason why we were so excited to be on the Imax team, to be able to share that space station experience, that unique perspective of our home, the Earth, on the big-screen," said Lindgren.

Camera selection was critical to capturing the stunning views of Earth desired for the documentary. It took the production team three years of testing to determine what would work best in space.

Because of research and other duties on station, much of the filming was done by crew members during their personal time on nights and weekends. It was narrated by actress Jennifer Lawrence.