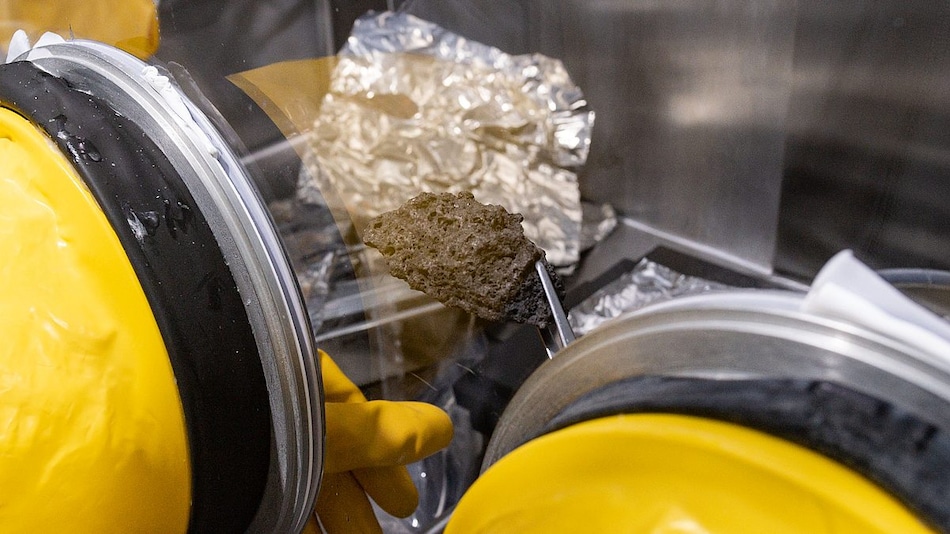 Fifty years after NASA received samples of the lunar surface, scientists have begun studying it to prepare for the forthcoming Artemis missions to the Moon's South Pole. The samples were brought back to Earth by Apollo 17 astronauts in December 1972. Since then, the samples had been kept in a freezer. However, the process of carrying the samples from NASA's Johnson Space Center in Houston to the agency's Goddard Space Flight Centre in Greenbelt, Maryland, or any other similar facility was not easy. It took scientists four years to do so.

For this purpose, scientists began designing and retrofitting a facility to process the frozen Apollo 17 samples. They tried a new approach that they believe could be applied to future lunar missions. The research is part of the Apollo Next Generation Sample Analysis Programme, or ANGSA.

NASA's Julie Mitchell, who led the project, said that they started this in early 2018, and had to overcome a lot of technical difficulties. This was viewed as a test run for preparing a facility for cold sample processing in the future.

Mitchell said this project will not just facilitate the ambitious Artemis programme, which is aimed at creating a sustainable human presence on the Moon, but also future sample return and human exploration of the solar system. In years to come, NASA plans to bring back rock samples from Mars that are being collected by its Perseverance rover.

Mitchell added that she felt blessed to be able to contribute in a small way by developing the capabilities to collect these materials, bring them home safely, and curate them for the long term.

There's something special about these lunar surface samples that haven't been analysed in nearly five decades, according to those currently working on this research. Some lunar samples had already been shown to contain amino acids, which are necessary for life on Earth. Scientists are now trying to figure out their origins and where they are present in the solar system.

Square Enix Sells Tomb Raider, Other Major Franchises to Help Fund Blockchain Projects
YouTube Go to Be Discontinued in August: Here's What You Need to Know