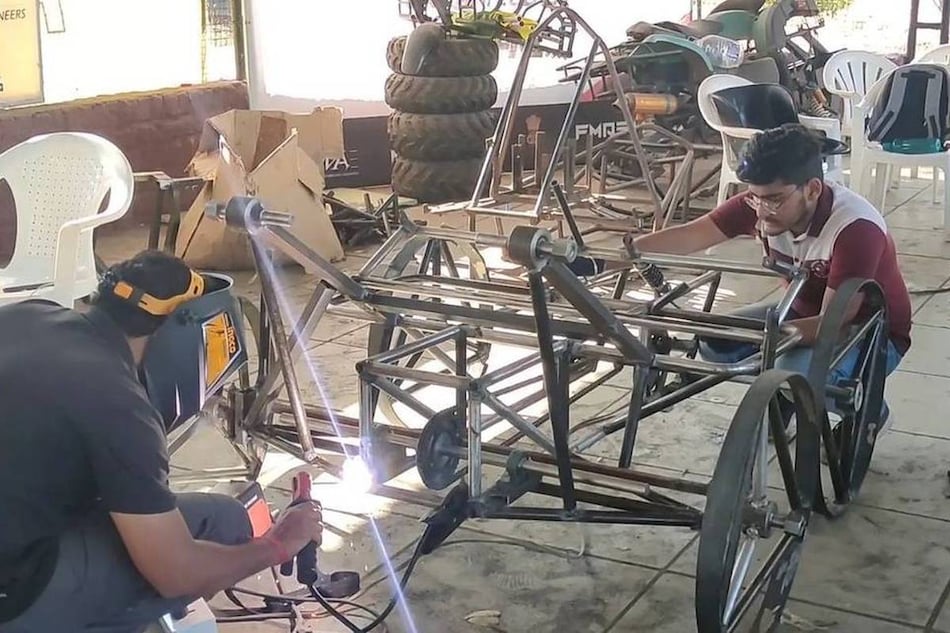 Announced by the National Aeronautics and Space Administration during a virtual awards ceremony on April 29, the challenge involved as many as 91 teams, including 58 colleges and 33 high schools.

Decent Children Model Presidency School from Punjab was the winner of the STEM Engagement Award in the High School division. The team from Vellore Institute of Technology in Tamil Nadu was declared the winner in the College/University division in the Social Media Award, a media release said.

The challenge required US and international student teams to design, engineer, and test a human-powered rover on a course simulating terrain found on rocky bodies in the solar system. The teams also performed mission assignments, including sample retrievals and spectrographic analysis, while negotiating the course.

High school and college teams competed in multiple categories for design, documentation, and presentation, including the safety award, project review award, and many more.

"This year, students were asked to design a course that would mimic obstacles as if they were competing in Huntsville," Aundra Brooks-Davenport, activity lead for the challenge at Marshall Space Flight Centre in Huntsville, Alabama, said on Tuesday.

"Ensuring team safety was a major factor in developing the design of their own obstacles. We are excited about the virtual competition and the opportunity it provided our teams," Brooks-Davenport said.

The challenge is managed by NASA's Office of STEM Engagement. It uses challenges and competitions to further the agency's goal of encouraging students to pursue degrees and careers in science, technology, engineering, and mathematics fields.