Microsoft said it will "use AI to work with non-profits, universities and governments around the world to help preserve the languages we speak, the places we live and the artefacts we treasure." 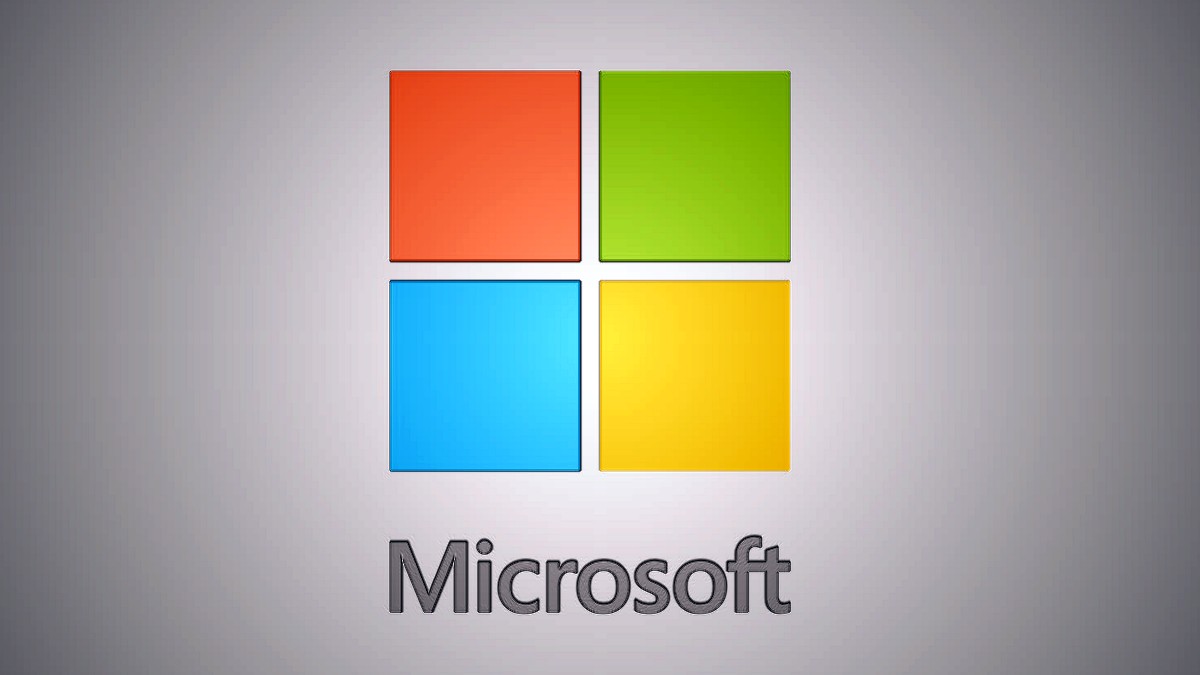 It "will use AI to work with nonprofits, universities and governments around the world to help preserve the languages we speak, the places we live and the artefacts we treasure," Smith wrote in a blog post.

He identified certain areas in New York where they are exploring how AI can make The Metropolitan Museum of Art's collection accessible to billions of people on the Internet.

In the Parisian museum Musée des Plans-Reliefs, the company seeks to create an entirely new museum experience that pays homage to Mont-Saint-Michel, a French cultural icon.

Also on the list is Mexico, where Microsoft is preserving and translate the Yucatec Maya and Queretaro Otomi languages using AI.

"These projects have given us confidence that we can put AI to innovative uses that can help communities expand access to culture and explore new perspectives and connections through shared experiences," said Smith.

The tech company also said that while it's their business to advance technology, "technology should respect and even help protect the world's timeless values".