Jim Mellon said the biotech industry is looking at "griddle parity” so the price of food produced by it is equivalent to traditionally farmed foods. 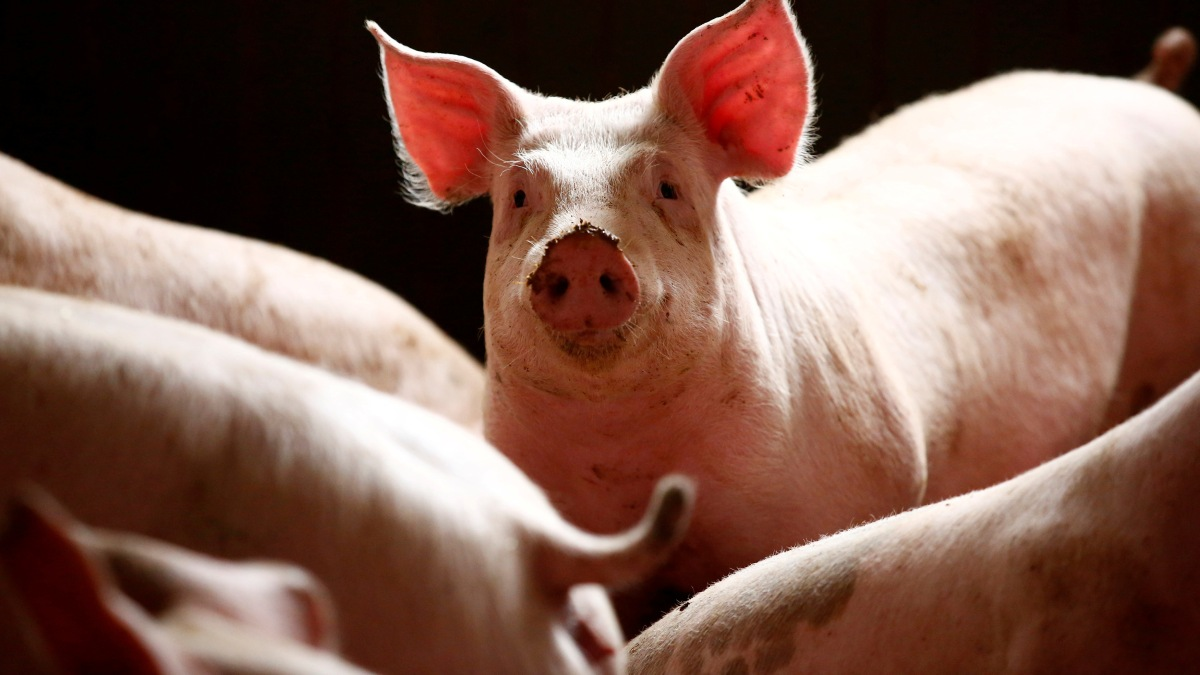 Jim Mellon, the billionaire investor-author, has said the food production industry will transform as early as 2030 and that 50 percent of all meat eaten by humans on the planet will either be plant-based or cell ag (cellular agriculture) produced within the next 10 years. He said that half of the seafood will also be produced using cell aquaculture within this decade. Some consider plant-based meats, and that manufactured using the cell culture technique, mimic the feel and taste of real meat while being healthier as they contain low saturated fat and calories. The high carbon footprint of meat is also making experts urge people to reduce their consumption of animal meat to save the environment.

The dairy industry will not be the same “as we currently know it” in 10 years, Mellon told the Vegconomist.

The author of Moo's Law: An Investor's Guide to the New Agrarian Revolution said the biotech industry is looking at "griddle parity” so that the price of food produced by it is cheaper or equivalent to traditionally farmed foods because people cannot be asked to pay large amounts of money for something they consume daily.

Mostly used in the electricity-generation industry, the term “grid parity” is a concept that strives to make the price of renewable energy like wind or solar equivalent to fossil fuel-generated energy. So, according to Mellon, the biotech industry is currently evolving processes that will help them bring down the price of plant-based foods to that of conventionally farmed foods.

“So we are on the cusp. We are in the very early stage…of an industry that's going to completely blow away,” he said, adding that the way animals are treated, the way meat is produced, and the way we consume meat will all change.

“In terms of meat, I'm going to make the prediction, which is not an absurd prediction,” the British investor said, making it clear that 50 percent of all meat humans eat will either be plant-based or cell ag produced within ten years. And for seafood, which is also a very large market, he predicted that more than half of seafood will be produced by cell aquaculture within ten years.

According to the United Nations Environment Agency, meat consumption one of the biggest contributors to greenhouse gasses (GHGs) and it has warned that “we will pay the environmental and human price—unless we make a change now”.