Mars to Disappear Behind the Moon on February 18

The Moon will cover Mars for a period of time between a few moments up to an hour and a half, depending on your location. 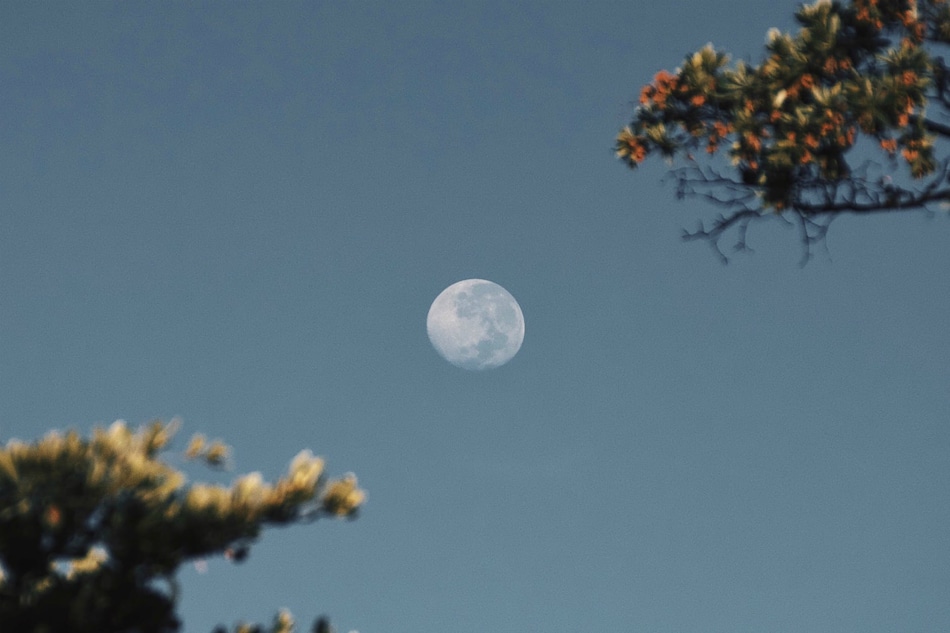 The Moon will cover up Mars five times in 2020

If it's clear on the morning of Tuesday, February 18th, you could see Mars wink out as the Moon passes in front of the Red Planet in what is known as an occultation. The Moon will cover up Mars five times in 2020, but February's occultation is the only one that will be accessible to viewers in much of North and Central America.

"You'll have to get up before or at sunrise to witness the event," Diana Hannikainen (pronounced HUHN-ih-ky-nen), Sky & Telescope's Observing Editor was quoted as saying, "but if skies are clear at your location, it will be well worth it."

Look for the Moon low above the southeastern horizon, where it will be a waning crescent on Tuesday morning. That means the lit side (or bright limb) will be on the left side of the lunar disk.

The Moon will be moving leftward in the sky, toward Mars, as the occultation begins, and away from the planet as the event concludes. When the two meet, it will take about 14 seconds for the Moon to gobble Mars up. While the Moon would instantaneously cover up a star -- because stars, being so far away, are mere points of light -- the process takes longer for Mars because it presents a very small disk.

The Moon will cover Mars for a period of time between a few moments up to an hour and a half, depending on your location. When the event concludes, the planet will reappear from behind the "dark," right edge of the lunar disk.

When can you see Mars hide behind the Moon?

So, at what time do you need to be awake and outdoors in order to witness this sight? That depends on where you are.

If you're on the East Coast of the United States or Canada, the event will occur after sunrise and will be largely unobservable, unless you're looking with equipment such as binoculars. Midwestern locations should see the occultation begin in dawn twilight, with Mars re-emerging from behind the Moon around sunrise. For those out West, the Moon hasn't risen yet at the time it covers Mars, but you'll want to make sure you're ready for the planet's reappearance: Since the sky will still be dark when Mars emerges from behind the lunar crescent's earth-lit side (the portion of the Moon faintly illuminated by sunlight reflecting off Earth), lucky viewers are in for a treat -- if it's not cloudy, that is.

How to see Mars disappear

If you're in eastern or midwestern locales of North America, you may need binoculars to witness this event if it's occurring during bright morning twilight. If you're using binoculars, hold them as steady as possible, perhaps by propping your elbows on a hard surface. A telescope will be even better -- if you don't have access to one yourself, you can check your local astronomy club listings to see if a nearby club is hosting a viewing party. Observers out West will need nothing but their eyes to witness the reappearance of the Red Planet, but binoculars or a telescope will greatly enhance the experience.