The study about oil-eating bacteria at high latitudes and cold temperatures was a rare one as most are conducted in lower latitudes. 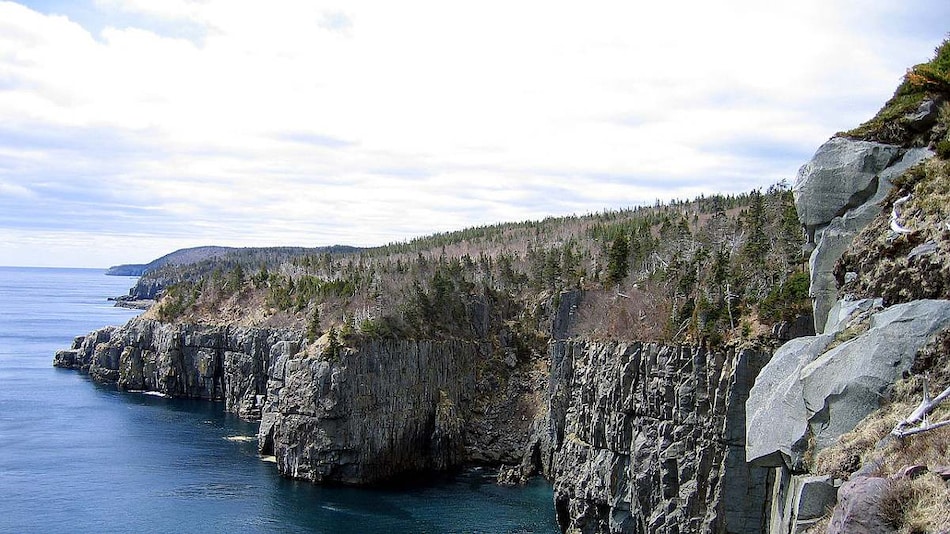 Certain types of marine bacteria in the icy-cold waters off the coast of Labrador, Canada, can help in curbing the effects of offshore oil spills in the arctic and subarctic region, stated a new study. The cold-adapted microbial communities that were studied showed a capability to degrade diesel and crude oil. This was observed under certain lab conditions that replicated the natural living habitat of these bacteria. The study comes at a time when oil production and ship traffic in the Labrador waters are speculated to increase. This would also increase the probability of offshore oil spills in the region.

This study about oil-eating bacteria at high latitudes and cold temperatures was quite a rare one. According to Dr. Casey Hubert at the University of Calgary, co-author of the study, most of the studies in this regard are done in lower latitudes that are also warmer. The waters along Labrador remain cold almost throughout the year. Hence, the temperature played a major role in this study.

For the study, the bacteria were kept in bottles that contained mud from the topmost layers of the seabed from the Labrador Sea, artificial seawater, and diesel or crude oil. These bottles were kept at a temperature of 4 degree-Celsius for several weeks, read the research article published in Applied and Environmental Microbiology, a journal of the American Society for Microbiology. The research was endorsed by the University of Calgary on their website.

Hubert told CTVNews.ca that oil-eating bacteria weren't something new to them. He added, "But it's interesting to start to learn about how they would do that in Arctic environments where the temperature is really cold."

The researchers received another surprise during the study. Certain bacteria that did not show the biodegradation behaviour previously, started this activity.

The Labrador Coast is important for indigenous populations that rely on these offshore waters for business and food. The region also faces a pronounced impact of climate change. While increased offshore oil and gas activities heighten the risks of oil spills, Hubert said, "Based on the study we're optimistic that there are indeed microbial populations in the Labrador Sea that would respond."

The natural biodegradation of diesel or crude oil through these bacterial communities is important because the manual emergency response to an oil spill in such remote areas is often complicated and slow. When a fraction of the oil sinks down to the seafloor, these bacteria can help in their biodegradation and bioremediation.