Most of the lost species identified by the researchers were last seen in megadiverse tropical countries like Indonesia, Mexico, and Brazil. 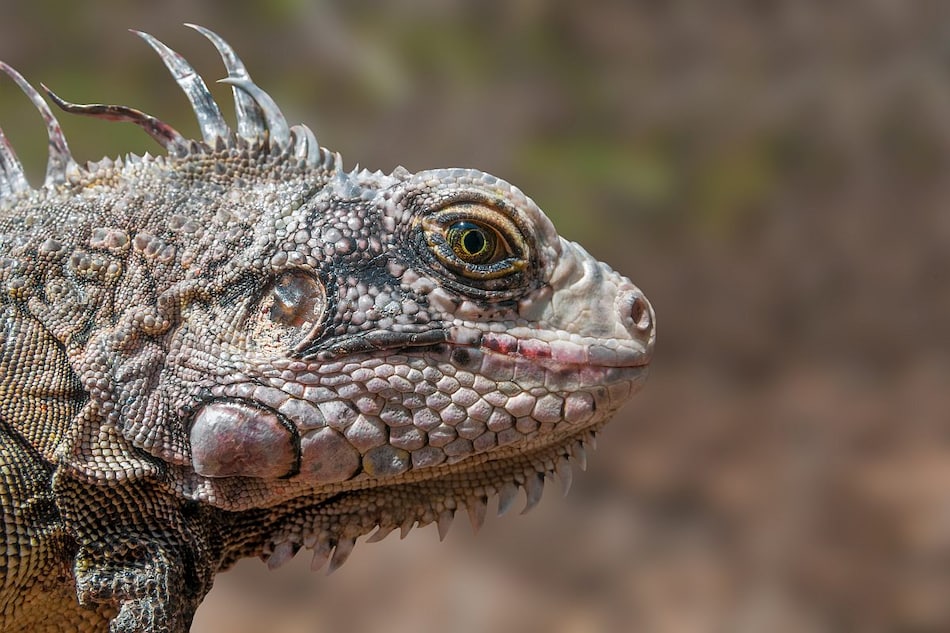 An international study conducted as part of the first global assessment of all terrestrial vertebrate species yet to be declared extinct, has identified more than 500 species that have been considered “lost”. Species that have not been observed by anyone in more than 50 years are considered lost, and the list includes amphibians, reptiles, birds, and mammals. Researchers examined data from the International Union for Conservation of Nature's Red List of Threatened Species (IUCN Red List) on 32,802 species and discovered 562 lost species.

Published in the journal Animal Conservation, the study is the first to analyse all terrestrial vertebrate species that are yet to be declared extinct on a global scale. An extinct species is defined by the IUCN Red List as one where there is 'no reasonable doubt [that] the last individual of a species has died,' which can be difficult to prove.

Arne Mooers, research co-author and a biodiversity professor at Simon Fraser University, said that the IUCN Red List classifies 75 of the 562 lost species as “probably extinct.”

Reptiles lead the list of identified "lost" species, according to the new study. Among reptiles, 257 species are considered lost. This was followed by 137 species of amphibians, 130 species of mammals, and 38 species of birds. Most of the lost species were last seen in megadiverse tropical countries like Indonesia (69 species), Mexico (33 species), and Brazil (29 species).

Since the year 1500, 311 terrestrial vertebrate species have been declared extinct worldwide. This indicates that 80 percent more species are considered lost compared to those declared extinct.

Gareth Bennett, an SFU undergraduate student who contributed to data combing for the study, hopes that this study aids future searches for these vanishing species.

Game of Thrones Sequel Series, With Jon Snow, in Early Development at HBO: Reports
PlayStation Plus Deluxe vs Extra vs Essential: What’s Best in India?