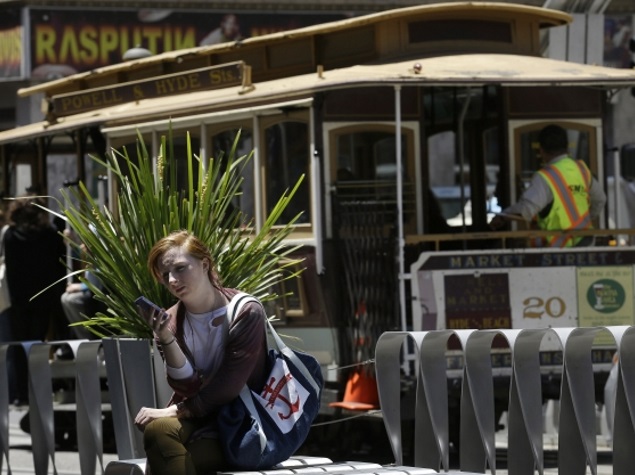 Replacing lithium ions with magnesium ions in a battery can make it perform almost twice as better, finds a study.

Each of the lithium ions carries a single positive charge while a magnesium ion has a plus-two charge, the researchers explained.

"Because magnesium is an ion that carries two positive charges, every time we introduce a magnesium ion in the structure of the battery material, we can move twice as many electrons," explained lead researcher Jordi Cabana from the University of Illinois in Chicago.

"We hope that this work will open a credible design path for a new class of high-voltage, high-energy batteries," Cabana added.

Every battery consists of a positive and negative electrode and an electrolyte.

The electrodes exchange electrons and ions which are usually of positive charge.

To recharge the battery, the exchange is reversed. But the chemical reaction is not perfectly efficient, which limits how many times the battery can be recharged.

"In our case, we want to maximise the number of electrons moved per ion, because ions distort the structure of the electrode material when they go in or leave," he added.

"The more the structure is distorted, the greater the energy cost of moving the ions back, the harder it becomes to recharge the battery," Cabana explained.

Having established that magnesium can be reversibly inserted into electrode material's structure brings us one step closer to a prototype.

"It is not a battery yet, but with the same reaction you would find in the final device," said Cabana.

The study appeared online in the journal Advanced Materials.