Lens Used During Apollo Mission Sells for More Than $450,000 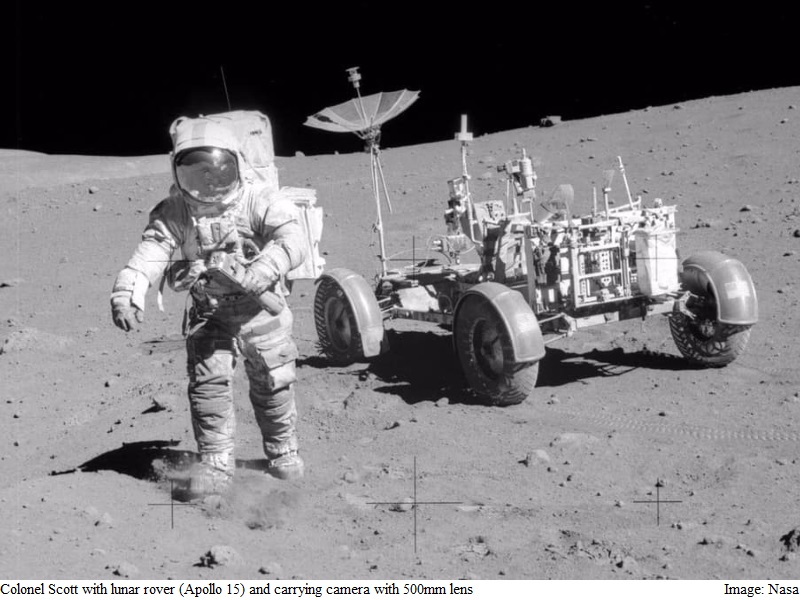 The lens designed for the Hasselblad Electric Data Camera was used to take nearly 300 photos. It has modifications to make it easier to use while wearing pressurized spacesuit gloves.

It was part of the 83-year-old Scott's personal collection, given to him as a memento by Nasa.