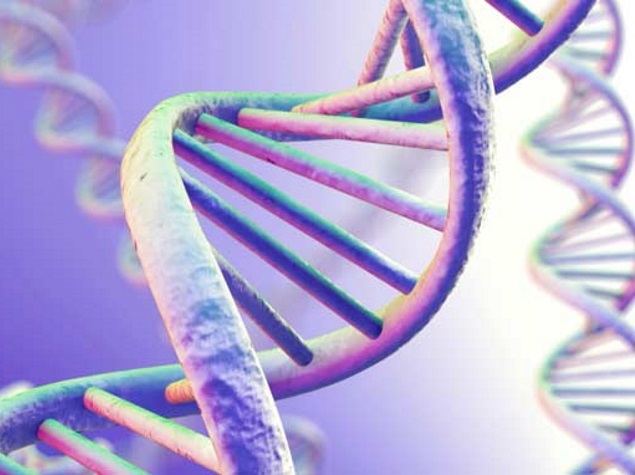 A team of researchers, including Indian-American scientist Souvik Bhattacharjee, has identified a gene responsible for making malaria parasites resistant to artemisinins, a key group of anti-malarial drug.

The gene is a dominant marker used to track the parasite's resistance and causes artemisinin resistance.

Mutation in the gene increases the kinase or enzyme levels, which in turn increases the levels of a particular lipid, called PI3P.

The higher the level of this lipid present in the parasite, the greater is the level of artemisinin resistance.

Though artemisinins have been used and investigated widely, it was not known how they worked or why clinical resistance has emerged.

"Our results are especially significant because, we studied clinical parasites from Cambodia, where artemisinin resistance is highly prevalent," explained Souvik Bhattacharjee, research assistant professor of biological sciences, University of Notre Dame and co-first author of the paper.

"We collaborated with researchers and clinicians in Asia, Europe and the US," Bhattacharjee noted.

"We observed that levels of a lipid called phosphatidylinositol-3-phosphate (PI3P) were higher in artemisinin-resistant P. falciparum than artemisinin-sensitive strains," said Alassane Mbengue, a postdoctoral associate in biological sciences and co-first author on the study.

The paper appeared in the journal Proceedings of the Royal Society.