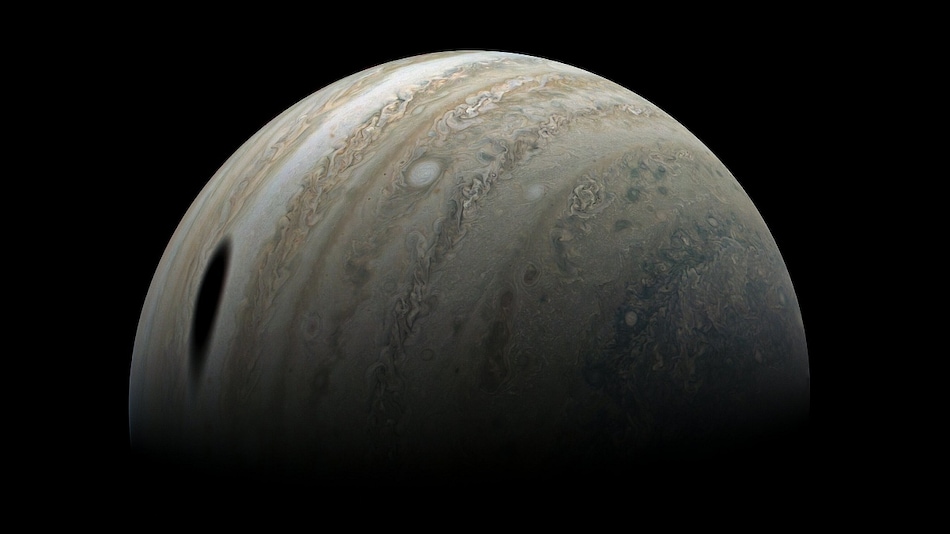 In a fascinating discovery, scientists have found an exoplanet circling a star 17,000 light-years away. The Kepler Space Telescope, which is now retired, made the discovery in 2016. It's the farthest planet yet to be discovered. The exoplanet, named K2-2016-BLG-0005Lb, was discovered using a technique known as microlensing. The method identifies exoplanets by the manner in which their gravitational fields impact the brightness of the stars they orbit. The exoplanet is almost identical to Jupiter in terms of mass and orbits its star at almost the same distance as Jupiter's distance from the Sun in our solar system.

The data, which led to the finding of the far-off planet, was collected two years before the Kepler telescope ran out of fuel. It's the farthest world ever discovered by the planet-hunting observatory, more than twice as far as its previous record.

The researchers published their findings in the Monthly Notices of the Royal Astronomical Society.

Dr Eamonn Kerins, Principal Investigator for the Science and Technology Facilities Council (STFC) grant that funded the work, said that this discovery was remarkable in many respects because Kepler was never intended to use microlensing to detect planets.

Exoplanets located at a vast distance from the Earth can be found using gravitational microlensing. The researchers went through Kepler's data from April to July 2016, when the spacecraft was regularly monitoring millions of stars around the Galaxy's centre, to find an exoplanet using the microlensing approach.

The researchers added in the published paper, “This result highlights the advantages for exoplanet microlensing discovery that come from continuous, high-cadence temporal sampling that is possible from space.”

At the same time as Kepler, five ground-based surveys on Earth looked at the same area of the sky. At a distance of roughly 135 million kilometres from the Earth, Kepler noticed the anomaly significantly earlier and for a longer period of time than the Earth-based teams.