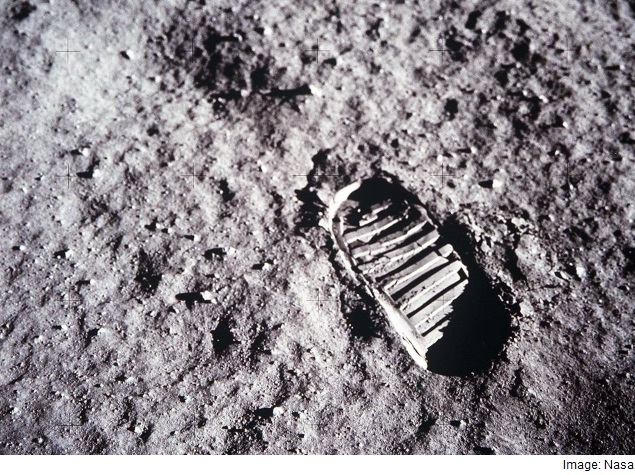 A Japanese firm is looking to explore mineral resources on the moon's surface using robotised vehicles.

"We will find out where rare-earth elements are distributed by analysing the strata and sand using cameras on 10 to 100 rovers," iSpace founder and CEO Takeshi Hakamada told Japanese daily Nikkei on Monday.

The company, founded in 2013, hopes to send its first rover to the moon by the second half of 2016, aboard a rocket built by US aerospace company SpaceX.

The company also plans to take part in the Goggle Lunar Xprize, which has a cash award of $20 million (roughly Rs. 127 crores), where it will compete with 15 other companies to drive their rover for 500 metres on the surface of the moon and send videos and photos back to the Earth.

The prize money amounts to more than double the initial investment of some $8 million (roughly Rs. 50 crores) that iSpace needs to launch its rover in 2016.

Winning the competition would also be a good marketing exercise for the company to begin sending exploration vehicles before 2023, according to Hakamada.

For the Google competition, the iSpace team is planning to explore an area of the moon known as "Lacus Mortis" (in Latin, Lake of Death) in a vehicle, developed by experts from the Tohoku University and other individual volunteers.

Heading the team is Professor Kazuya Yoshida who has already worked on creating another exploration mission for the Japanese space agency called Hayabusa-2.