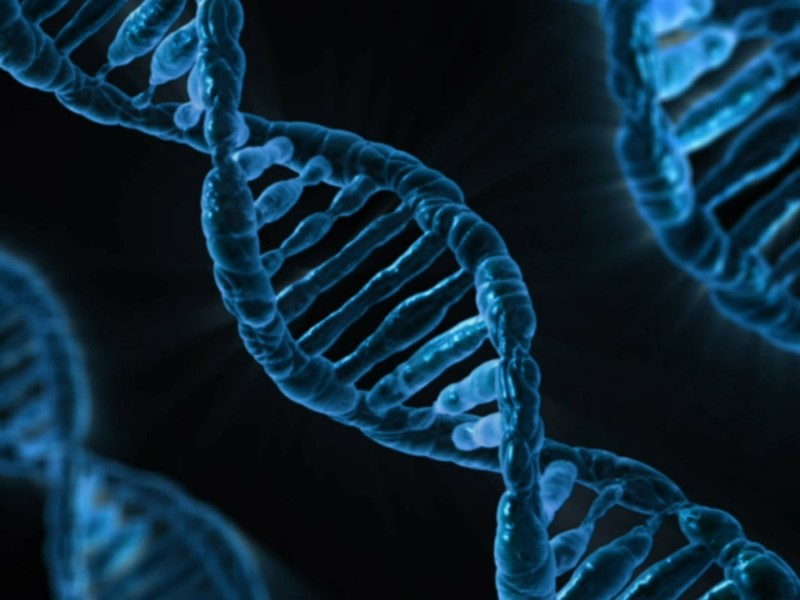 Japan's Economy, Trade and Industry Ministry is set to strengthen its efforts to develop its own technology for genome editing, by allocating JPY 8.6 billion ($76,995,456 or roughly Rs. 510 crores) over five years from fiscal 2016 to 2020. The technology enables cut-and-paste work in gene modifications as desired. The government intends to efficiently mass-produce medicinal products or fragrance elements by modifying the genes of plants and microbes.

Compared to conventional technologies of gene modification, genome editing is more precise and efficient in adding to or cutting genes.

Gene editing is expected to be used in the treatment of such intractable diseases as hemophilia and AIDS, as well as genetic modification of crops and livestock.

The target recipients for the grants are organizations such as research institutions, universities and companies.

For fiscal 2016, the ministry will allocate a total of JPY 1.72 billion to subsidize relevant projects, with the application deadline set for May 10.

If approved, a research team will make a computer analysis of plants' and microbes' genetic information and search for efficient ways to produce materials for products such as pharmaceuticals. Through gene modification, the project is expected to develop a technology for the production of highly functional materials.

Current technologies are said to have problems as their use is limited to specific cells and in some cases non-target genes are mistakenly modified. Reducing these weaknesses as much as possible, the ministry aims to enhance the safety and efficiency of Japanese genome editing technology.

According to a 2009 report released by the Organization for Economic Cooperation and Development (OECD), the biotech industry is expected to have a global market size of about JPY 190 trillion in 2030.